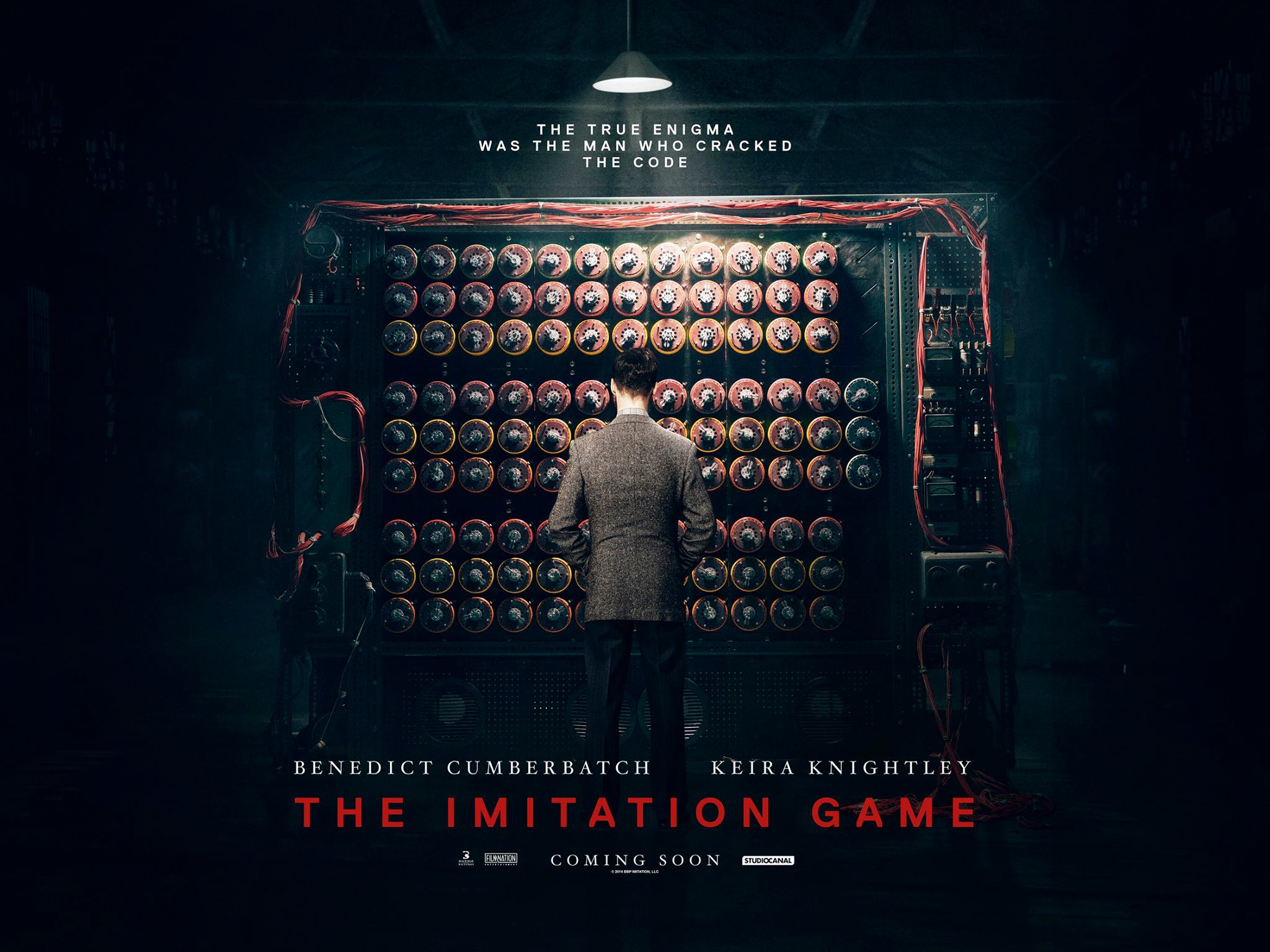 I watched The Imitation Game last night and was deeply moved. I felt very sad when they said Alan Turing had committed suicide at the age of 41. His contribution to ending the Second World War is invaluable; yet the same society he saved from continuous tyranny drove him to taking his own life.

I first learnt about Alan Turing when we studied computer science in school. To me he was just another scientist. We were told that he was the mastermind behind the world’s first computer. We weren’t told anything more and I didn’t bother reading up (my loss, obviously). So I decided to pen down some facts (and thoughts) about this man for whom I have developed great admiration overnight!

Turing was born in 1912 in London. While in elementary school, he was constantly bullied by his peers. He had only one friend, Christopher Morcom, with whom he shared a love for mathematics, cryptography and even a love for one another. A few years later, Morcom died, leaving Turing lonely and miserable. However he continued to do well in mathematics. He went on to study mathematics at Cambridge University.

On the outbreak of World War II Turing was recruited by the Government Code and Cypher School (GC&CS) at Bletchley Park to break the code of the German Enigma machine. His hard work finally paid off when the ‘digital computer’ he designed deciphered the first code.

It was this invention of Turing which helped defeat the Germans and end the war in 1945. It’s hard to imagine how many more years the war may have dragged on for, if not for his intelligence. Similarly it’s hard to imagine life without computers. It is my opinion that we’ve taken his invention for granted. It’s time we stopped and thought about how society ‘repaid his efforts’.

Alan Turing was a homosexual and in 1952 he was convicted for indecency, as homosexuality was illegal in Great Britain at the time. He was given a choice between imprisonment and probation (which included hormonal therapy). He chose the latter because he wanted to continue his work with computers. The treatment made him sick and left him impotent. His conviction eventually led to the removal of security clearance and he was barred from serving the government.

In 1954, he committed suicide by eating an apple laced with cyanide. He was in the prime of his life, yet he couldn’t be himself. He was looked down upon by society for being different.

In 1967 homosexuality was decriminalized in the United Kingdom. In 2009 the Prime Minister Gordon Brown made an official public apology on behalf of the British Government for the horrendous way in which Turing was treated. 4 years later Queen Elizabeth II granted him a posthumous pardon.

This post is dedicated to Alan Turing for his great contribution to mankind. I also want it to serve as a reminder for you to think twice before judging someone. We’ve come a long way from the great wars that were fought many decades ago. Let’s not bring about any more violence. We should be able to love anyone despite their colour, creed or gender.

I leave you with this song.