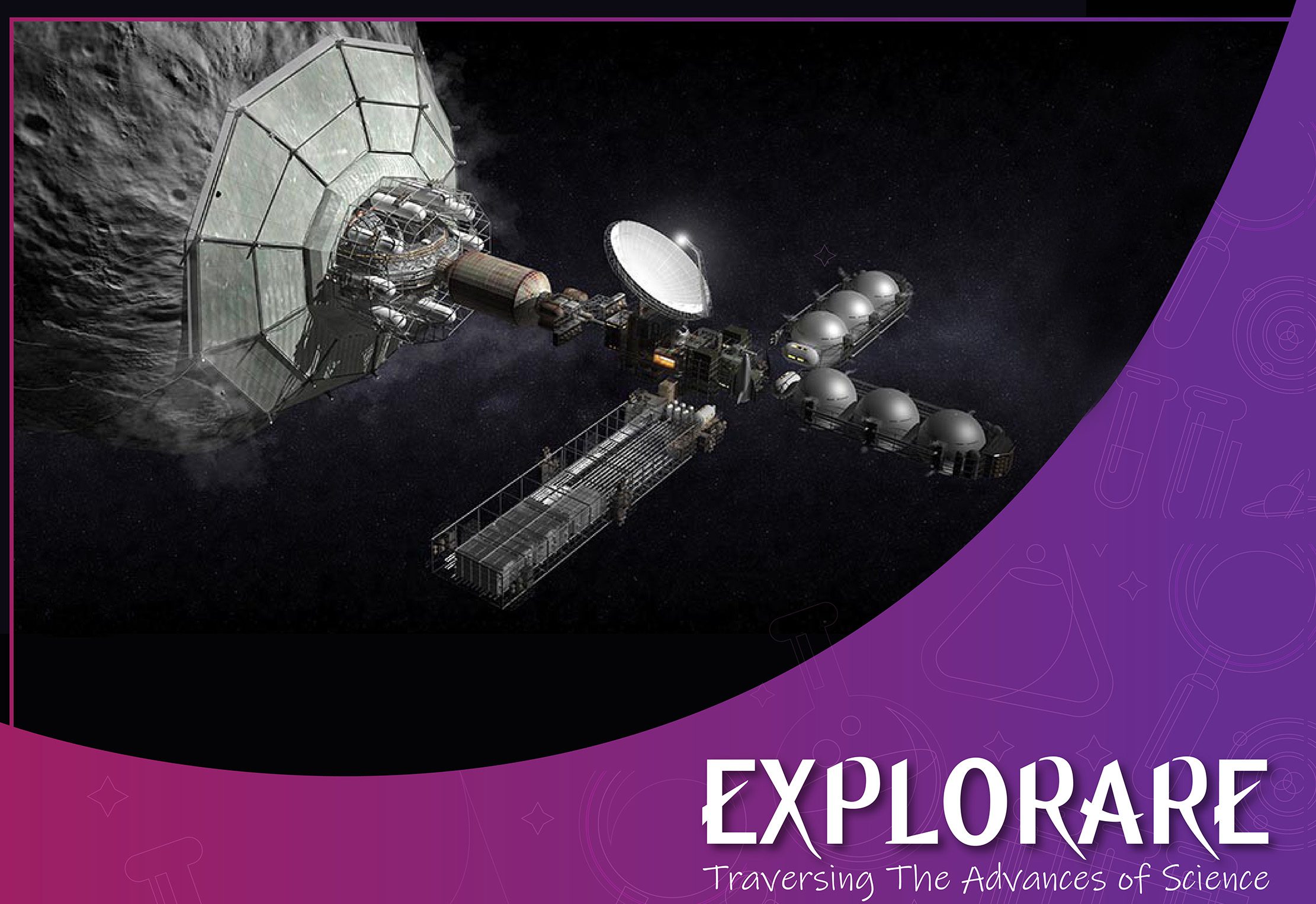 Space mining is the idea of acquiring precious minerals and other resources such as energy sources, water, and raw materials from outer space. These materials could be used to fulfill the growing demand here on earth and outer space exploration and space colonization. Currently, space mining targets near-earth-orbiting asteroids and our moon. 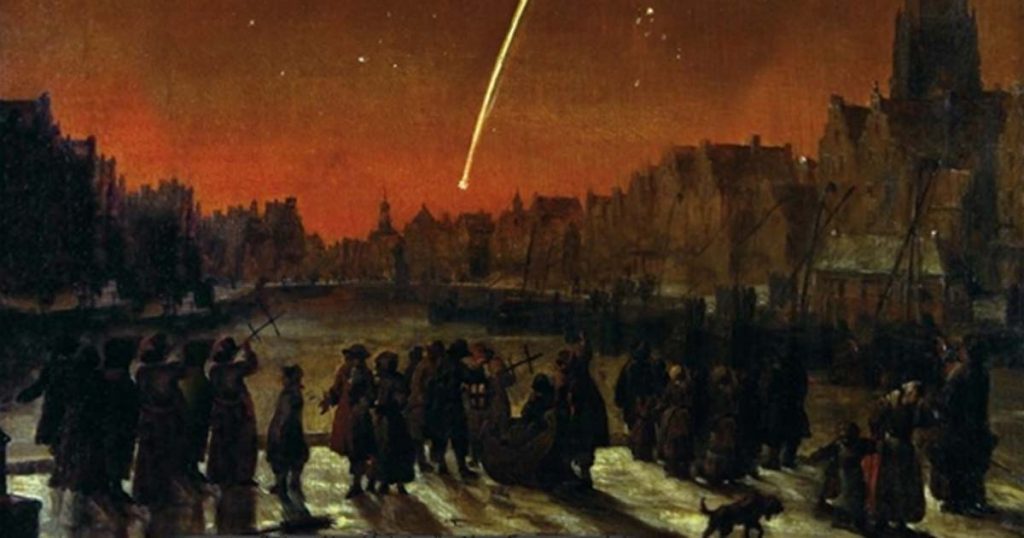 During ancient times, the night sky was considered a  huge mystery bound with the beliefs of divines and deities. Therefore there was an enormous value for the night sky and its objects. For example, kings and nobles made their swords and daggers from meteoroids during the Egyptian era. In Greece, the legend of rescuing the princess Andromeda was guided by a falling star, and there are many more events in ancient history in which space objects and the night sky were valued. Though they did not mine from outer space, they had enormous value for the space.

Modern-day space mining ideas began with scientists having an interest in the 1970s. Despite the interest, scientists understood that they did not understand asteroids well. Therefore they started collecting more data. In the 1990s, environmental concerns about mining on earth pushed scientists’ interest further.

(1969-1972) during the apollo missions, 382 kilograms of lunar rocks were brought for testing purposes, followed by the soviet union’s Luna missions (1976). Decades later, Chang’e 5 mission retrieved lunar rocks in 2020. These lunar rocks were not commercial-scale minings, but they were a considerable space mining milestone.

What is the importance of space mining? 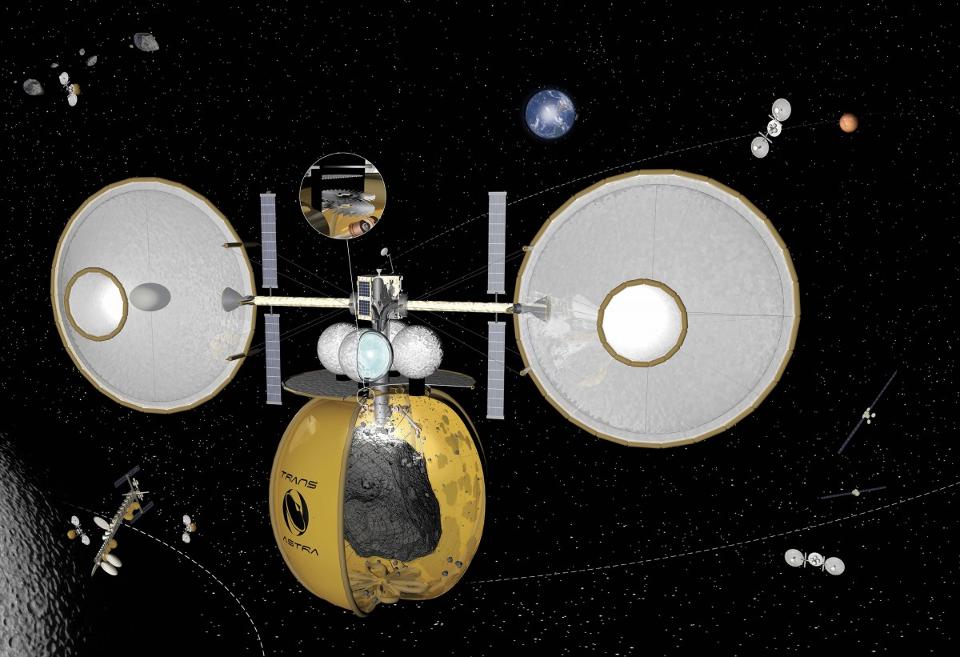 Earth is one of the most mineral-abundant planets in the solar system but having many resources does not mean acquiring them is easy. It costs a lot to extract. Some of the rare metals are concentrated in meagre amounts, making them even harder to extract, and extracting them can cause realizing of toxic chemicals that could harm nature. Even though the earth has a lot of raw materials, we will run out of them eventually due to high demand. For example, the earth does not have enough platinum to change all cars into hydrogen fuel celled cars.

Therefore it is necessary to find new resources for new technological revolutions. That is when space mining comes in. Space has large quantities of minerals and other resources in forms that are easy to extract; thus, providing ample resources is possible. Moreover, space pollution is not a more significant problem compared to the pollution here on earth.

In space explorations, carrying fuel is essential but more fuel means more weight which requires more fuel for acceleration and deceleration. Therefore grabbing fuel on the way from asteroids might be a good solution. 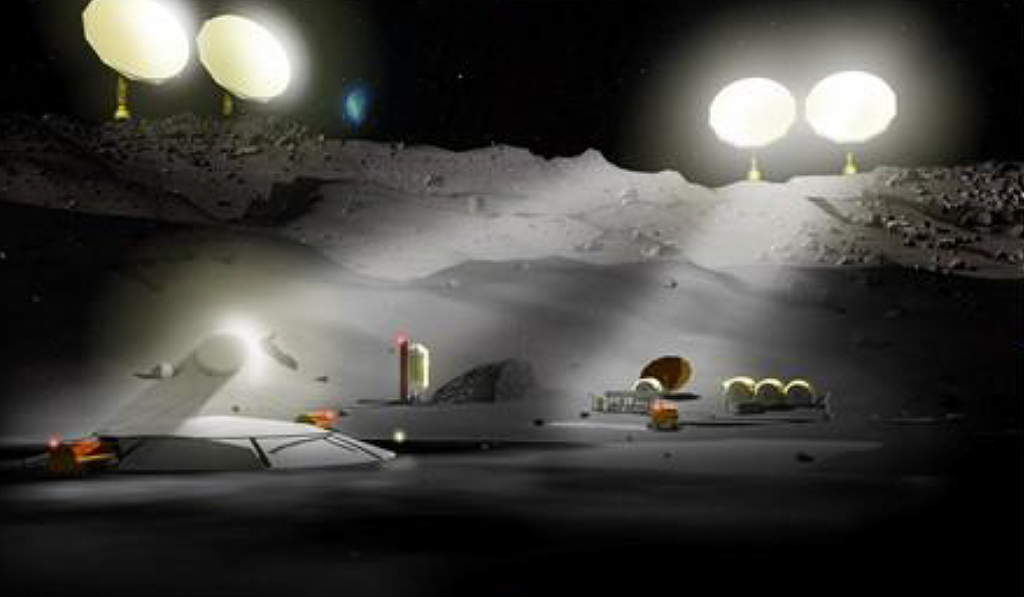 In 2012, a company named planetary resources planned to build a fuel depot in space that uses water in asteroids to make rocket fuel. However, despite best efforts, the company was unable to fulfill the target. In 2019, another company, deep space industries, planned to start mining in 2023, but the company was acquired by Bradford Space which focuses on earth orbit systems and space flight components. Then NASA’s Break the lunar ice challenge opened in November 2020 to take new ideas to take resources from the moon, which is required for a long space mission. Other than that, NASA (NIAC) has planned three projects minibee, honeybee, and queen bee.

One of the significant challenges in space mining is the high cost of spaceflights. Launching a space flight cost average of $152millions for NASA. However, SpaceX’s starship project is assumed to have reduced the cost per launch to $62millions.

It is currently hard to identify a suitable asteroid to mine due to a lack of information about that specific asteroid and its material concentrations. Furthermore, even if a suitable asteroid was selected, selecting the proper mining procedure tested in a different environment may cause failures. Lack of human presence to repair machinery could also become a problem.

Other than the above-mentioned potential challenges, there could be various minor challenges. 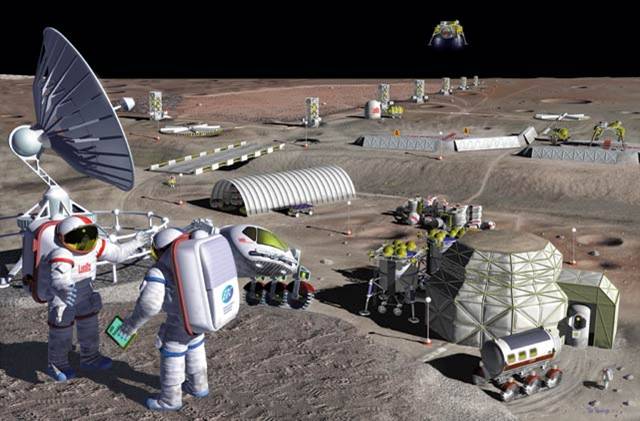 In conclusion, space mining will become a reality in the near future. In the first stages, mined materials would be used to repair and upgrade space stations and satellites. Most mining would be done under minimum human presence and done by robots. Even though space mining looks harmless, there could be some negative consequences. Therefore, more laws and regulations regarding space mining will be established. This could be the beginning of a new era of space exploration.