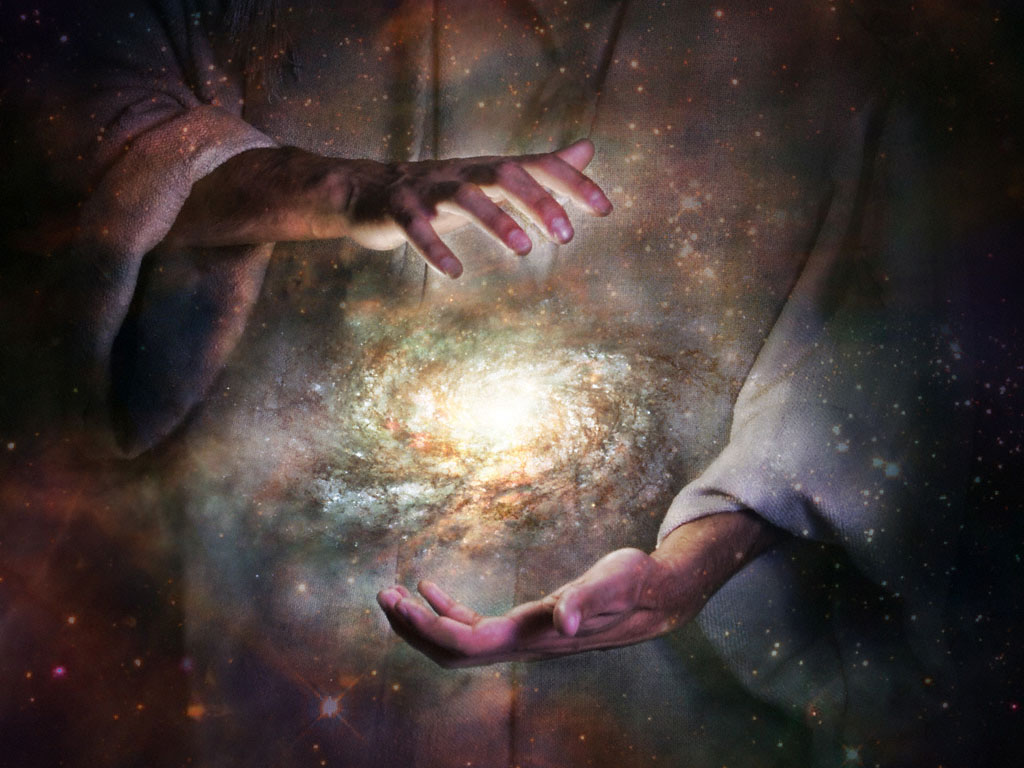 With respect to the environment could see science its no way connected to God, but indeed there’s relationship between both. Because with the new innovations its hard to believe that these technologies been existed so long with the earth it self.

Recently the rumor on 4th dimensions would be the best evidence to convince.This rumor is regarding to the newly founded dimension which showed that there’s force which act outward to the gravitational potential. In other it would be a dimension through which a work is done against the gravity. So this might be the point, which would make science upside down, since all the scientifically extractions been contradict.

So would science is only a steam which never update? Nope it won’t.

So there be a implied connections with some kind of super natural forces and myths. So a conclusion would be that science, its driven according to the nature. Here it be the sate God and Science comes together.