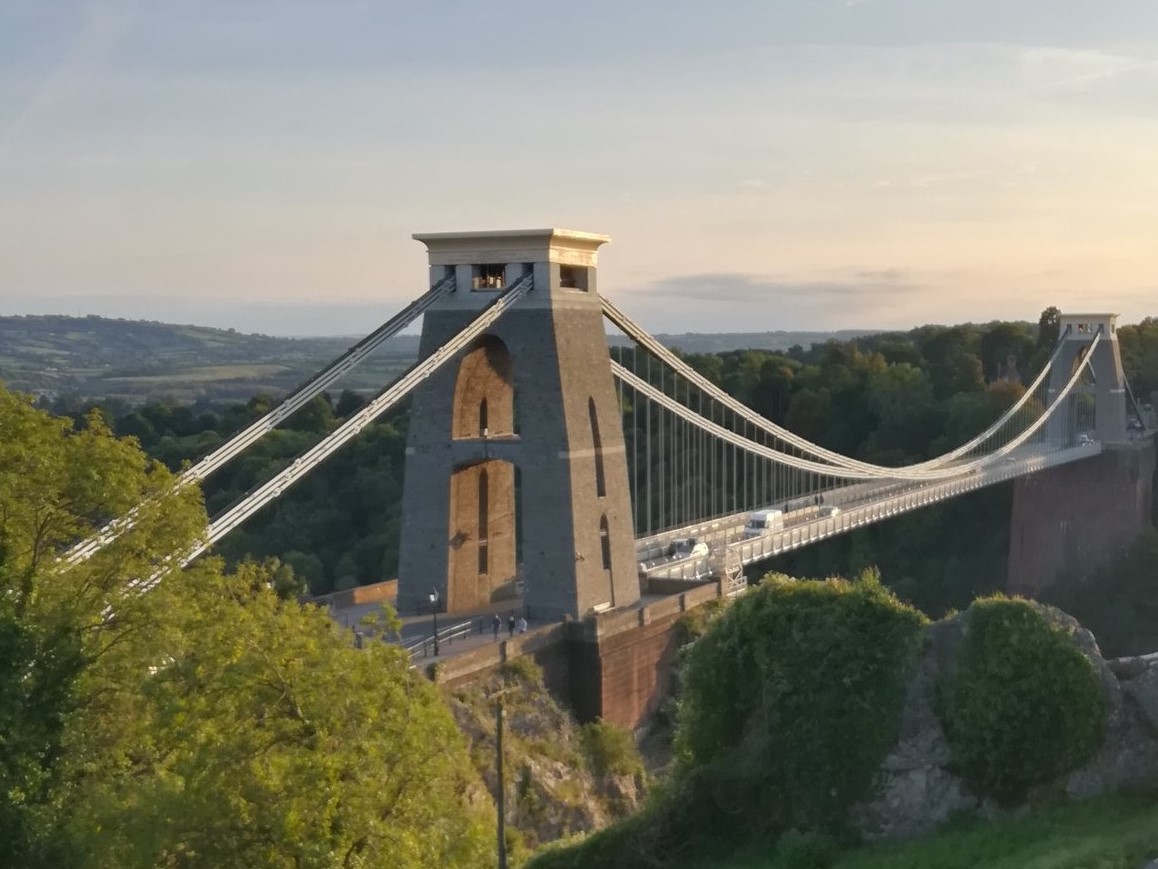 2017 has been a momentous year, as has every other year before it. Yours truly who has lived a sheltered life, packed a part of that life into 3 suitcases and moved 9000 km to begin life as a postgraduate. In doing so, I stepped from one comfort zone to another.

At the beginning of the year my friends and I were working tirelessly on our undergraduate research projects. Of the 4 years in university, the final year was the toughest, especially those last few months. This was the first time we worked independently on a project. But with the guidance of our supervisors and with each other’s support we managed to get through it, despite a few meltdowns once in a way (but, what’s life without a few meltdowns eh?).

After having defended our dissertations, we were appointed as demonstrators. And thus, we transformed from students to teachers, overnight! It was one of the most challenging experiences I’ve had. What’s even more challenging is running around with six yards of cloth draped around you. That’s one thing I don’t miss! It was interesting to interact with the freshers, whose enthusiasm for learning, made our jobs a rewarding experience.

Getting accepted for the MSc in Climate Change Science and Policy at the University of Bristol was one of the best things that happened to me in 2017. What was better was being able to secure the Commonwealth Shared Scholarship. I’ve never been one to have confidence in myself but this really gave my self-esteem a boost! The euphoria lasted for a few days and then it dawned on me that I would be leaving everything and everyone I love behind and live alone in a new land! And along with this realization I began to have mixed feelings about this new chapter. I think I was more worried about not knowing how to cook than about the course content of my master’s!

After arriving in the UK I was lucky enough to be able to spend a few days with family before being dropped at my accommodation in Bristol. I spent my first night in my room not having spoken to any of my flatmates. The following day I heard someone talking in the corridor and I realized then that I had a choice between continuing to stay inside or going out and introducing myself. I chose the latter and soon enough the others followed suit and there we were, in the corridor, chatting away. These individuals from different parts of the world have now become my support system.

My course is interesting because we’re discussing a current global issue. It’s also challenging as I have 2 transitions to deal with – undergrad to postgrad AND studying in a developing country to studying in a developed country; both of which are tough in their own ways. Having access to many resources and study spaces and the support I’ve received from staff and friends have helped ease these transitions.

As for the weather, most people assume my biggest challenge is the cold. Surprisingly it isn’t. I enjoy being able to take long walks and not sweating afterwards. Having said that, I do become a little miserable on the days I don’t see the sun.

As I look back at 2017, I’ve come to realize that it is possible to step out of one comfort zone into another.  This past year has taught me so many different things about life (and climate change!). I couldn’t squeeze everything into this post. So I will leave you with this: dream big, venture out and most importantly, believe in yourself. Because if you don’t, who will?

PS: The picture is of the Clifton Suspension Bridge in Bristol, whose beauty I simply can’t get enough of.