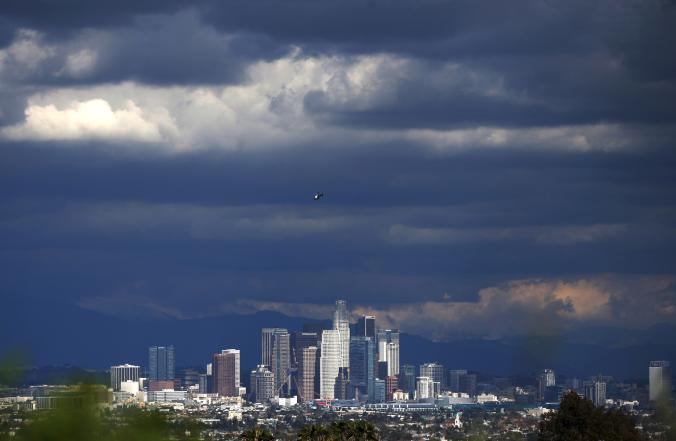 “El Nino” is the warm phase of the El Nino Southern Oscillation (ENSO) cycle. This cycle consists of fluctuations in temperature between the ocean and atmosphere in the east and central equatorial pacific. The cycle has 2 phases namely El Nino (“Little boy”) and La Nina (“Little girl”) which have opposite effects to each other.

El Nino means “little boy” or “Christ child” in Spanish. The name is due to the time of year that this occurs which is December, the Christmas season. It is defined by prolonged warming in the Pacific ocean sea surface temperature when compared with the average value.

El Ninos have been occurring since the end of the last ice age 10,000 years ago but scientists have only been able to study this since the invention of weather satellites. In the recent past only 2 strong El Ninos have occurs which were in 1982-1983 and 1997-1998.

The warm water causes powerful inter thunderstorms in North and South America, predicted to occur in winter 2015-2016.The El Nino could bring badly needed rainfalls to areas like California but it may also lead to destructive floods. The 1982-83 El Nino lead to a surge in plant growth, grasshopper, toad and bird populations in Ecuador and Peru. However in the 1997-98 event severe droughts and gigantic forest fires were witnessed in Indonesia.

There is a growing concern for fish and coral reefs as the warm waters can be detrimental to them and disrupt the normal upwelling of nutrients from cooler depths and affect the oceanic food chains.

The only silver lining of the El Nino is that it increases upper level winds over the Atlantic oceans making it difficult for hurricanes to form in the Atlantic.

The prevailant data on El Nino is not sufficient to accurately predict the magnitude or the effects which will actually occur. So cross your fingers and hope for a less severe El Nino this December.