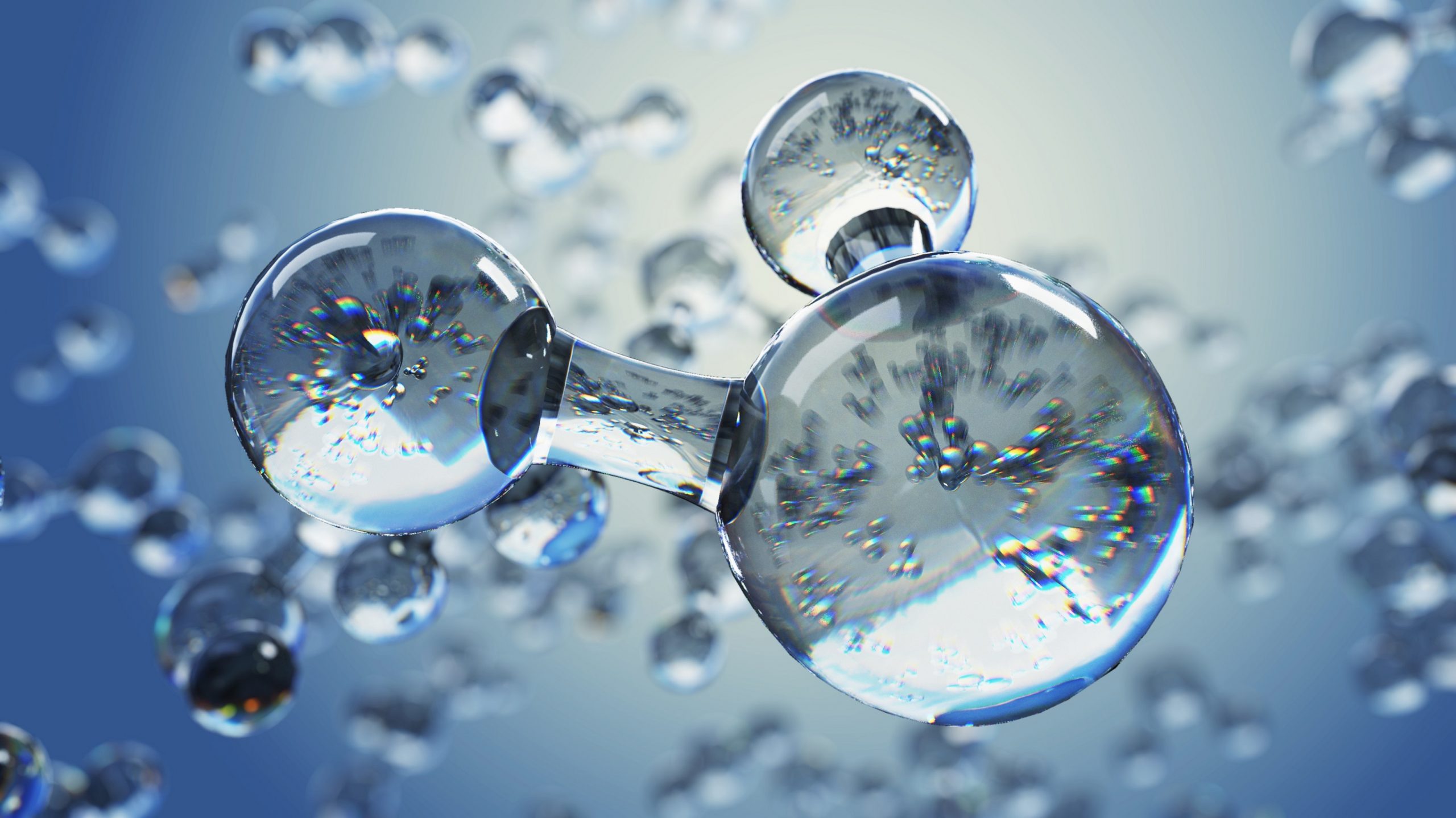 3 Os preserving the lives of Earth, 3 Os being a shield to the massive Earth, and 3 Os deciding the survival of living beings. Tiny three soldiers, bonding with each other and forming an army consisting of billions of triple soldiers to preserve our mother Earth. This army strives so hard without any paybacks. They strive so hard to protect their mother Earth and the living beings from their enemies. As a result of fighting against their enemies, they will have to break one of their bonds. Therefore, one soldier will be isolated while the other two remain the same. Isn’t it painful to lose one of your companions? Even though it is hard, these three soldiers are ready to sacrifice their lives on behalf of mother Earth.

Harmful rays like UV rays are the enemies of them who combat invisibly. They come from the sun passing a long way having more energy than normal visible light. If these enemies cross the shield found in the stratosphere around 15-30km above the surface of the earth, they will start intimidating the innocent living beings of the earth. Prolonged exposure to these rays will cause genetic damages, skin cancers and immune system suppressions in humans and animals. UV rays keep harming the proteins, DNA, lipids and membranes of living organisms. Trees have also become the victims of these enemies. Photosynthesis is one of the processes driven by the trees to synthesize food for organisms. Due to the exposure and the high sensitivity for UV rays, chloroplasts, mitochondria of the plant cells will get damaged. Therefore, the three tiny soldiers play an immense role in avoiding the penetration of UV rays with life. 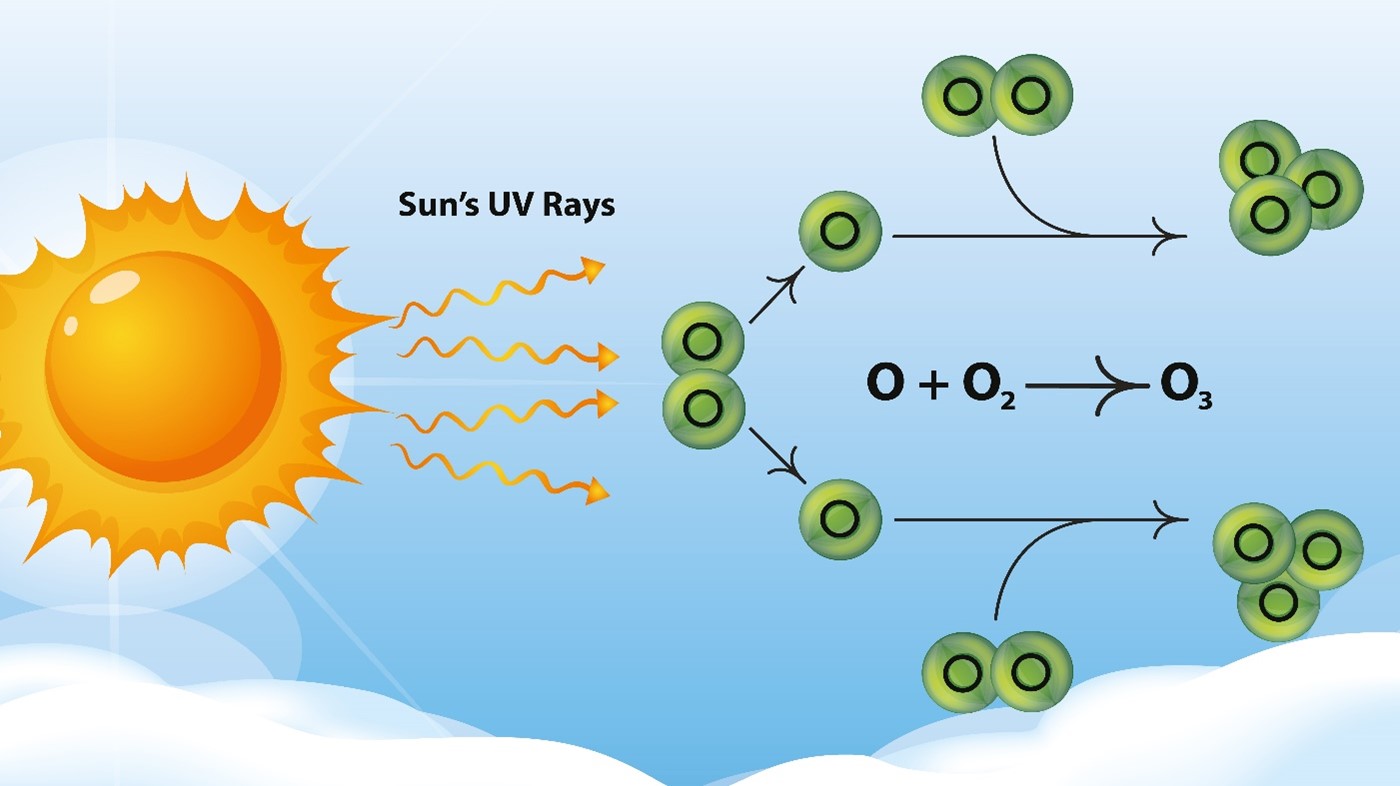 Wondering who these three soldiers enduring all these difficulties are? These tiny triplets are named Ozone, consisting of three oxygen atoms. Ozone molecules have formed a thick layer in the stratosphere acting like a fragile shield of gases.

In 1994, 16th September was proclaimed as the international day for the preservation of the Ozone layer by the United Nations General Assembly, commemorating the date of the signing of the Montreal Protocol on Substances that deplete the Ozone layer in 1987. ‘‘Montreal Protocol keeping us, our food and vaccines cool” is the theme for the celebration of this year’s World Ozone Day which is to be marked on 16th September highlighting the slowing climate change and helping boost energy efficiency in the cooling sector. The ultimate purpose of marking an international day is to address global problems and to educate the public on issues of concern. Even though the Ozone layer protects life, the ultimate question keeps rising, whether human beings have truly understood the importance of this shield. If society understands the importance of this layer, an international day to preserve the ozone layer will not be there. Therefore, the Ozone layer needs more attention to its preservation. 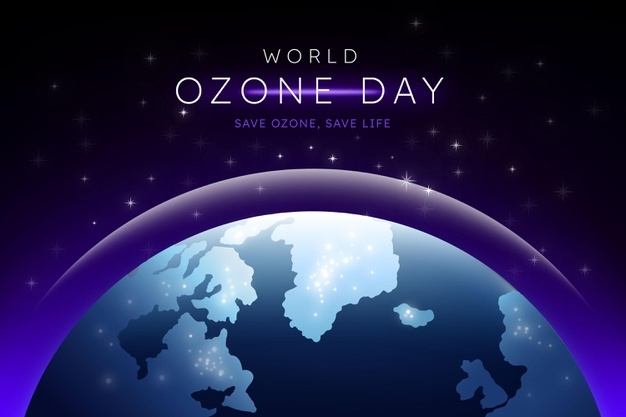 Depletion is the major issue faced by the Ozone layer. Due to the depletion, UV rays have started to penetrate living organisms than in the past, causing skin cancers and several complications. Ozone depletion occurs when Chlorofluorocarbons (CFCs) and Halons cause chemical reactions that break down the ozone molecules, reducing the capacity to absorb ultra-violet radiation. Chemicals containing chlorine and bromine atoms are released into the atmosphere through human activities. Halocarbons containing bromine have higher ozone-depleting potential than halocarbons containing chlorine. Methyl bromide, methyl chloroform, carbon tetrachloride, chlorofluorocarbons (CFCs), and hydrochlorofluorocarbons (HCFCs) have provided most of the chlorine and bromine for ozone depletion. Solvents, spray aerosols, refrigerators, air conditioners can release these gases into the atmosphere. The severe depletion of the ozone layer over the Antarctic is referred to as the ‘ozone hole’ while increased depletion has started occurring over the Arctic as well. 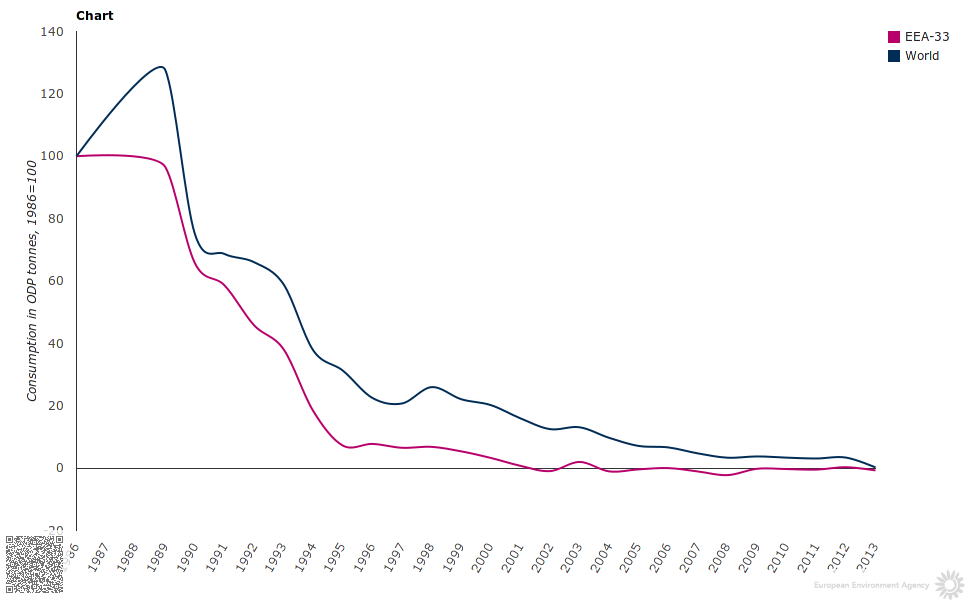 Implementation of the Montreal Protocol has progressed well in developed and developing countries, minimizing the emission of harmful gases. Attention was focused initially on the chemicals with higher ozone-depletion potentials.

However, the international community has taken satisfying steps to protect the Ozone layer. As global citizens, responsibility rests on our arms to preserve this shield. Therefore, let’s join our hands to raise awareness and bring out more solutions and alterations to avoid the depletion of the ozone layer.