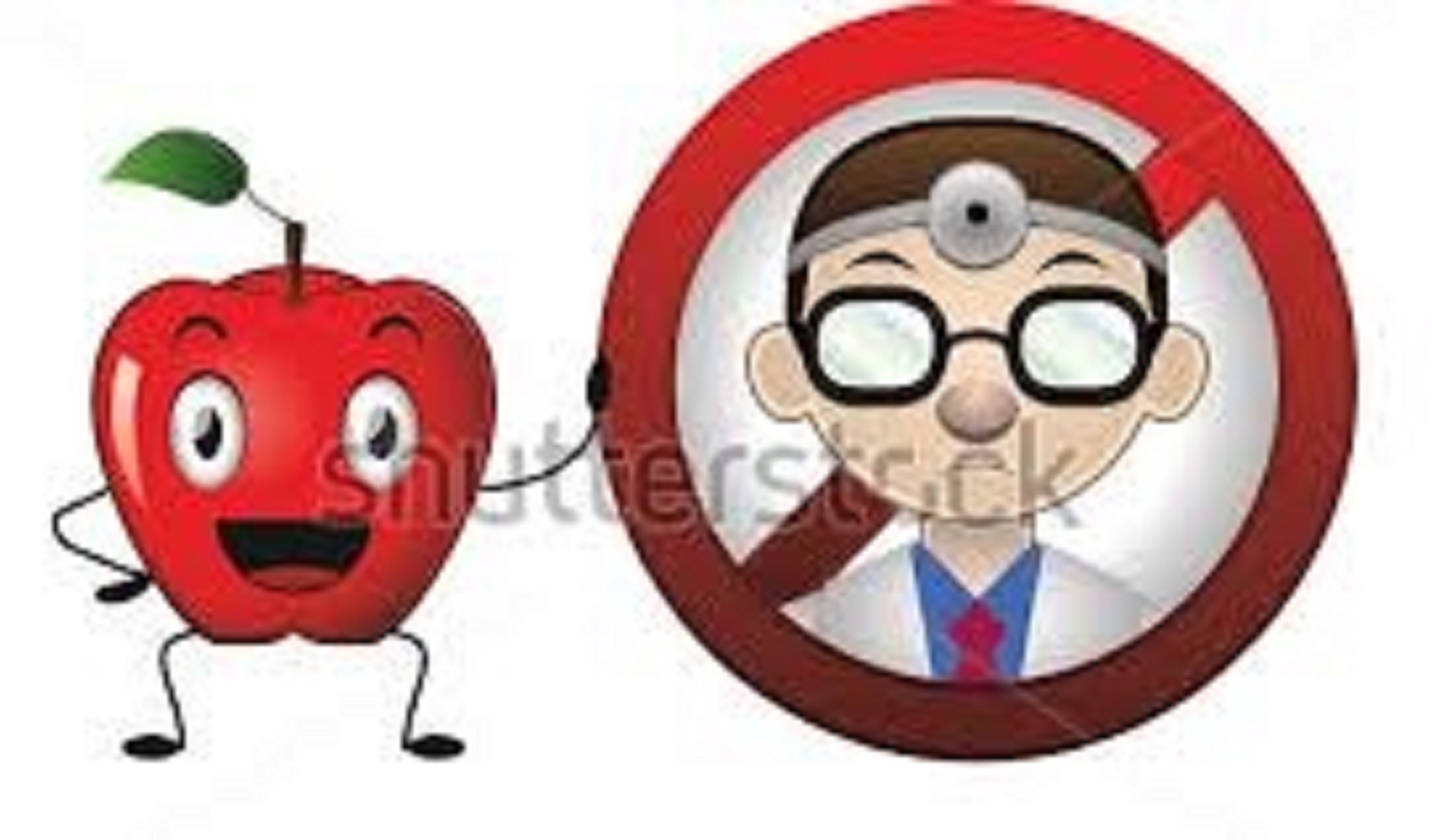 We’ve all heard the famous saying “An apple a day keeps the doctor away”. But have you ever stopped for a moment to think as to why such a saying was coined in the first place? Is there any truth behind it? Well you’re about to find out!

This proverbial advice first appeared in print in 1866 in its original form, “Eat an apple on going to bed and you’ll keep the doctor from earning his bread”. There must be some truth in it since it has enjoyed such popularity for several years! Many studies have been carried out by researchers and doctors to find out the health benefits of eating an apple a day. It was found that daily apple eaters used less prescription medication than non-apple eaters. So more accurately, “An apple a day keeps the pharmacist away”. According to a study in the Christmas edition of ‘The British Medical Journal’, an apple prescribed daily to adults aged 50 and over prevented around 8500 vascular deaths such as heart attacks and strokes every year in the UK. 1500 years ago, the Romans and Anglo-Saxons thought that apples were good for health and were frequently used in Ayurvedic medicine. Apples, like all other fruits are rich in a variety of nutrients:

So apples do significantly reduce the risk of ailments but apples are not the only fruits which are capable of such properties.

At the time the proverb was coined, apples were easy to grow compared to other fruits and once harvested they could remain in storage for many years without rotting. Also, unlike other fruits, apples are capable of preserving their nutritional properties for as long as 200 days after harvest.

So guys, if you ate only apples since you think it keeps the doctor away, you’ll become severely malnourished and eventually will have to meet the doctor anyway. So have a balanced diet with lots of fruits and vegetables as that’s the best way to keep the doctor away. I’m now pretty sure none of you after reading this would ever use this proverb again. So long folklore!