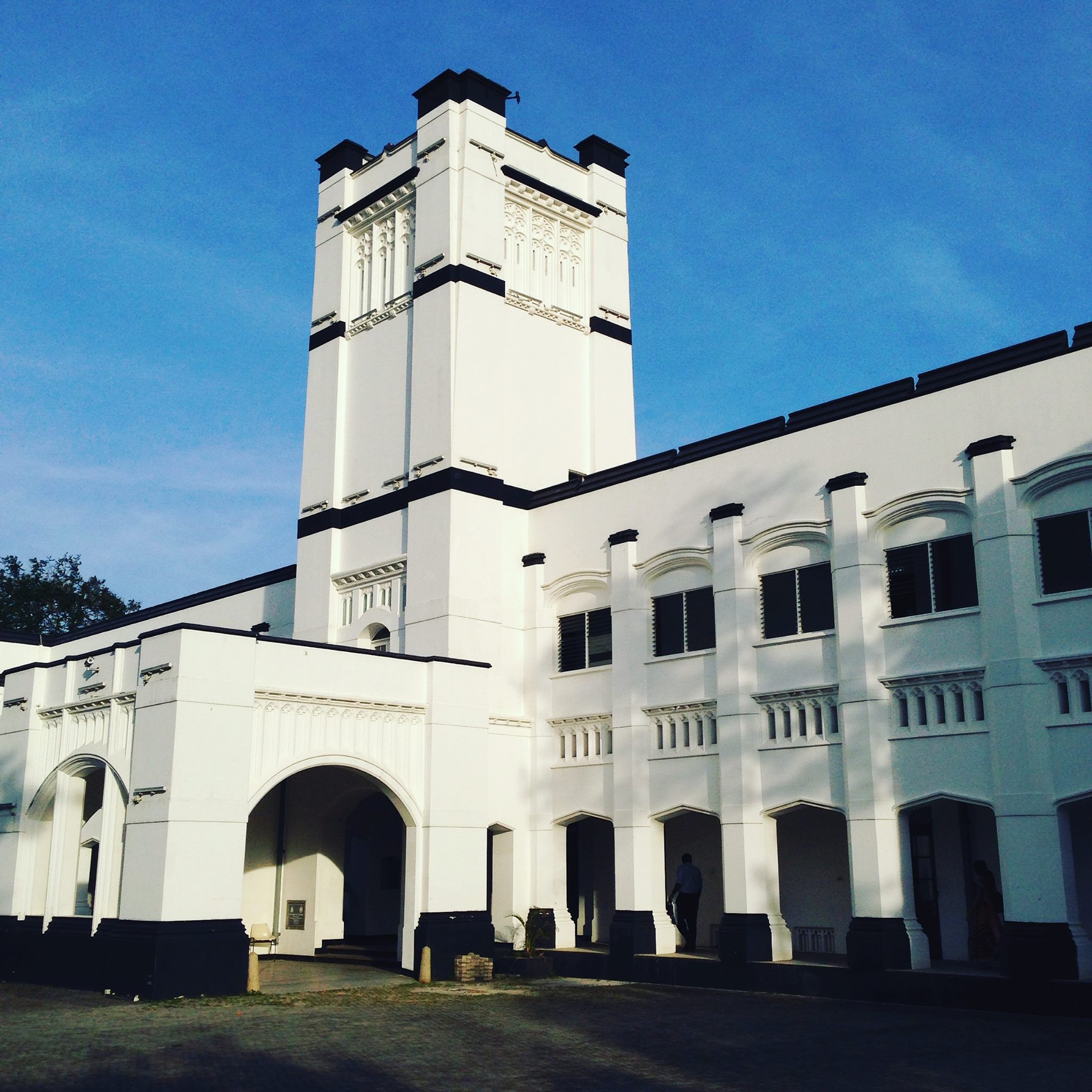 About to finish my final exams and you’re at this cross road thinking, your final days in the university are coming to an end. You don’t want to be lost in those thoughts because it’ll be hard to focus on the exam. I had a great time with these people and I will miss their company as I progress in life. This happened in school, this happened in drama, this happened in Germany. This happens anywhere you spend more than a month hanging out with people.

I went to the Open Canteen and I realized the faces that looked familiar were replaced by the new batches of students. I’ve got old. I used to be a first year, a second year, a third year and so many things happened in between.

What I’ve learned is that – this instance is very similar to the time when we know our days are numbered. When we die – the young take over our place. Our wealth, fame, power vanish in an instance. Our awards, achievements become irrelevant at that point.

Deep down when we ask ourselves – did we have a great time on this earth? Did we fill our lives with meaning – changing people’s lives and giving them hope? If the answer is yes, then we can close our eyes peacefully.

Similarly the fact that you were a Captain of sport, President of a club, Union President, batch top, first class holder, won this award and that seems irrelevant when you leave campus. You are forgotten the next day – which I don’t complain because it shows that the world is moving forward.

What matters to me is that– I have made a lot of friends who have helped me in so many ways. I’ve learnt valuable lessons from good and bad people. I’ve filled my life with countless moments of adventure, I’ve done amazing things with people, I have tested my limits and discovered things which I thought I never had, I’ve given hope to people at times they thought things were coming to an end, I’ve created a garden of love for people to grow in, I’ve inspired a generation of people to follow their passion. I am thankful for every moment of this amazing life.

I am glad that my time in this University is coming to an end, because I have left this place a lot better than the way I found it.