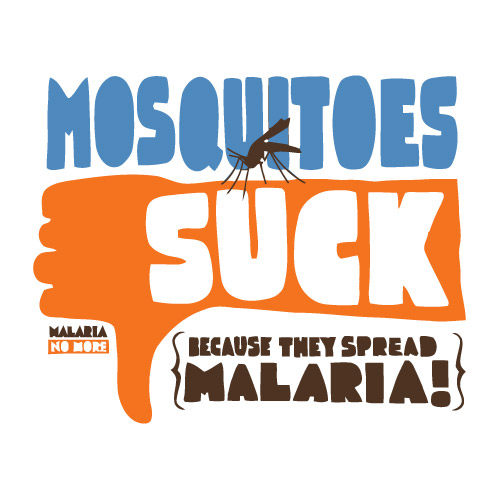 Malaria is a widespread deleterious disease in Africa, Southern Asia, Central America, and South America caused by a parasite called Plasmodium.  It  has found that around 40% of the world population is at a risk of subjecting to malaria.As we all know a mosquito named Anopheles is the responsible transmitter of this parasite.                     The word “Malaria” has been descended from 18th century in Italian meaning “Mala” to be as bad & “aria” as air, as people have thought malaria is a cause of corrupted air in marshy area. Only in 1880 doctors were able to found the disease is caused by mosquito.

Malaria is verily a blood disease which will show up flu-like symptoms in most of the times such as high fever, chills, muscle pain, and diarrhea that will be aspectual in cycles. In severe conditions of malaria serious heart, lung, kidney, and brain problems, or ultimate death. But the severity of these symptoms depend on the type of the parasite, level of immunity of the host & many other factors too.

In fact only a female Anopheles mosquito can be the carrier. When it feeds on the blood of an infected person the Plasmodium parasite enters its body along with the blood & when it again feeds on another person the parasite mixed up with mosquito’s  saliva enters that person’s circulatory system. Malaria can also be transmitted from a human to human. In situations such as blood transfusions, organ transplant, shared use of needles, syringes etc. & there’s another type called congenital malaria. It occurs during a delivery of a baby, when mother is a host of malaria.

There are two hosts for the Plasmodium parasite, the mosquito & the human. There exists a life cycle of the mosquito within these two hosts. The time frame of the life cycle & incubation period or the time between becoming infected and the appearance of symptoms depends on the type of the parasite.

It has found by  researches as follows,

The life cycle can be divided in to several stages as

The life cycle begins when the female Anopheles bite the human & Plasmodium parasites are injected in to the blood stream as sporozoites which are the infectious form. In the human liver cell stage these sporozoites migrate & invade the liver. In each liver cell these sporozoites grow, divide & form numerous haploid merozoites over 5- 16 days. Some plasmodial species can retain dormant in the liver & cause relapses after several period of time.

The merozoites formed in this way either engage in the the same cycle of asexual reproduction or transform in to sexual forms called the gametocytes. These are prime precursors of the sexual stages of malarial life cycle. They develop & differentiate as male & female gametocytes.

When an Anopheles mosquito bites an infected person these gametocytes enter along with the human blood. Then the red blood cells containing gametocytes burst in the mosquito gut releasing  the gametocytes. They develop futher in to mature gametes. These male & female gametes fuse & form a diploid zygote which turn in to a motile ookinete when maturing. Ookinete which is the actively moving zygote penetrates the wall of the midgut forming oocysts.

In the mid gut wall the oocytes grow & develop to form numerous active haploid sporozoites. Oocytes will be burst after 8-15 days  & release sporozites in to the body cavity of the mosquito. The sporozoites then migrate to salivary glands of mosquito. When the mosquito bites another human this cycle begins again .

There are several common ways of preventing Malaria. Either to avoid mosquito bites or to suppress the disease.  Indoor residual spraying (IRS) and long-lasting insecticidal nets (LLINs) are the two core, broadly applicable malaria vector control measures according to WHO. Vetor control implies the controlling of the carrier Anopheles mosquito. Not all the Anopheles, but the parasite Anopheles.   In the suppressing of the disease anti malarial drugs are used to stop developing the parasite inside the host. Some of the drugs in use are Artemether-lumefantrine (Coartem®),Atovaquone-proguanil (Malarone®),Chloroquine,Clindamycin (used in combination with quinine),Doxycycline (used in combination with quinine),Mefloquine (Lariam®),Quinidine, Quinine etc. according to CDC.

Latest researches have found a solution foe Malaria with a new viewpoint. That is to collapse the Malaria carrying female mosquitoe population by modifying the sperms to produce only male offsprings. Scientists have been able  to create a fully fertile mosquito strain that produced 95% male offspring in the laboratories. They have further proven with evidence  that it is a rapid method of eradicating Malaria. Also the there are many more benefits including reduction of human medication. DNA manipulation tools comes in to the scene in this process. A sperm contains an X chromosome & a Y chromosome. Scientists have used restriction enzymes (Restriction Endonuclease ) to cut out X chromosome from the sperm dropping down the probability of producing female mosquitoes.