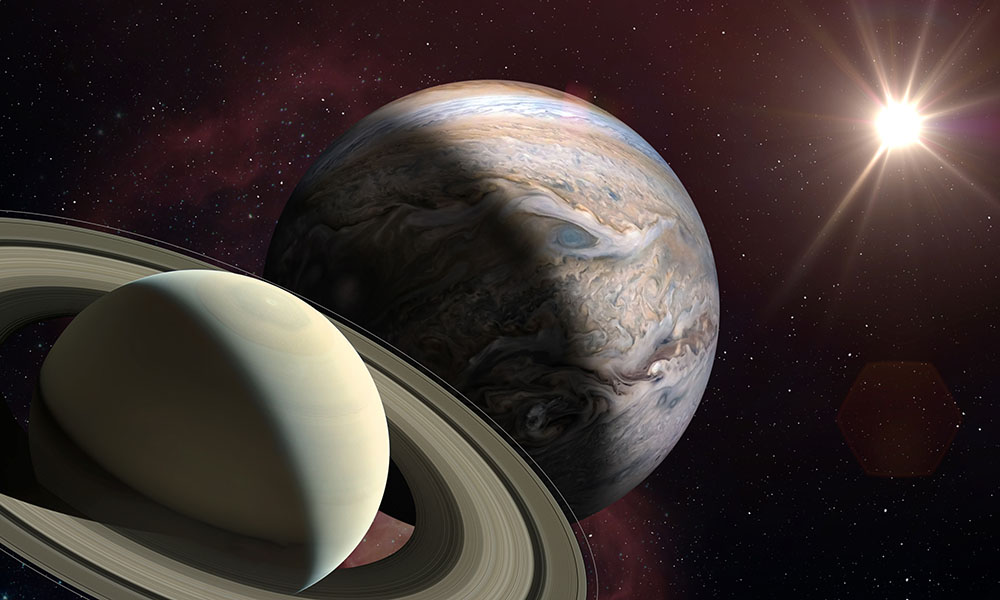 A night drive under a starry sky was the best sight so far. Seated in the passenger’s seat, I had a constant gaze on the distant stars that were widespread like a zillion sparkling diamonds. I felt so cheerful and blessed to gaze at such a wonderful sight.

My mind crossed the fact that, “It’s finally December!”. Indeed, it is my favorite month of the year. There are multiple reasons for it to be the favorite month. Above all, it was the Christmas breeze that I loved the most. The cold breeze never failed to send a chill down my spine while recalling that it’s the most wonderful time of the year.

While bearing all these euphoric thoughts in my mind, I involuntarily rolled down my shutter and closed my eyes. As always, the cold wind on my face didn’t fail to send a chill.  Every time I opened my eyes, the freshness of the breeze and the starry sky insight made me think twice about whether it was reality or a hallucination.

Amidst all these thoughts, a distant melody caught my attention

Said the night wind to the little lamb,

do you see what I see?

Way up in the sky, little lamb,

do you see what I see?

A star, a star, dancing in the night

With a tail as big as a kite

With a tail as big as a kite

The Christmas carol “Do You Hear What I Hear?” was filling the surrounding air. The sound of bells of a distant church harmonized well with the music in the air. Not to mention, that I instantaneously started to hum this melodious piece of work. The well-blended higher registers and the lower registers in the music passages, and the overall dynamics in the melody made me wonder whether I am listening to an orchestra.

While complimenting the beauty in this well-harmonized composition, the lyrics that I hummed navigated my eyes in the direction of two bright stars in close proximity in the sky, the planets Jupiter and Saturn.

“A star, a star, dancing in the night, With a tail as big as a kite”  was the star that appeared in the night that Jesus Christ was born. This year, on the 21st of December, 2020,  a similar astronomical phenomenon is about to take place. At least, many scientists and historians around the world speculate that this phenomenon could have been what is known as the Star of Bethlehem. In terms of astronomy, this phenomenon is known as the “Great Conjunction of Jupiter and Saturn”.

This year, the closest approach of these two planets is 0.1o apart, which is 1/5th of the apparent diameter of the moon. In other words, it is a separation of 6 arc minutes. Hence, it is speculated that this great conjunction will result in another Christmas star. This Christmas star will appear low in the South Western sky after sunset on 21st December, 2020.

Another prominent fact regarding this particular conjunction is its occurrence on the same day of the winter solstice, which is the day with the longest night of the year.

An exceedingly close approach of 5 arc minutes has taken place back in 1623, on the 16th of July as well. This was 397 years ago. Yet, this great conjunction has not been visible to some of the regions on earth as the phenomenon took place at a close proximity to the sun, and also due to the low altitude above the horizon.

Hence, the last conjunction that was clearly visible to the majority of the Earth’s population dates back to the 5th of March, 1226, which was approximately 800 years ago with an approach of 2 arc minutes.

While bearing all these facts in my mind, I continued to stare at the two stars till they were out of my sight.