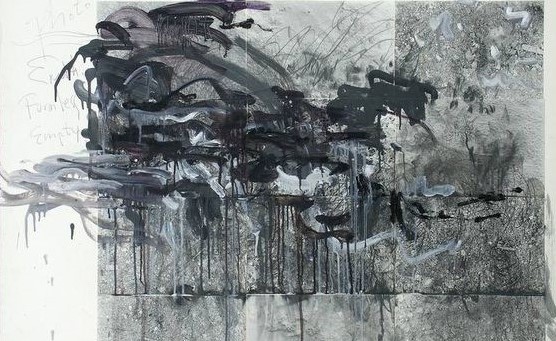 You are being materialized, my friend. Not through flesh and bones or bolts and steel, but through words. You are being patched onto a pretty quilt woven with wisdom and poetry. Your borders being hastened with a threaded needle among other pieces of fabric on a butter muslin backing. You are being brought into existence. You are now a living, breathing entity existing amongst a reality made up of writings, something that is laid flat yet trenched into unfathomable depths of meaning by its authors. Isn’t that what you always asked for? Well, here I am, returning your favor to my ability. Here I am writing, about you.

My dear friend, you were always there for me when no one else did. Thereby you deserve a straight and stately nose. You never judged me for who I am, and in that sense, I’d give you the most perfect luscious locks of hair flowing past your shoulders any day. You remain humble and near invisible. No one can sense your presence except me. It’s almost as if you were born to serve me and I dearly wish you had a life of your own even though I take you for granted oftentimes. You should be blessed with the perfect skin, placid and glowing.

Valiantly, you fought off the demons that paralyzed me while at sleep. You would stand by until I wiggle myself out of the straightjacket I find myself in when I wake up to noises and motions in the middle of the night. Oftentimes you would reach for the bottle of water on my bedside table on my behalf. You morph into a night lamp at times and surround me with a soothing ambiance. So why aren’t you sighted yet? Maybe a pair of almond-shaped eyes with emerald green iris on you would be fitting? Oh! Looks like you hate green. Then why don’t we twin with jet black?

You are high and stately and you taught me how to remain so. You build me up when I crumble upon myself and talked me out till I act composed. There’s a way to your words. I cannot put my finger on it. Your speech isn’t bound by any alphabet. It’s musical, enchanted. Like a songbird yet melodious by a million fold. I see you are blushing, brushing me away, telling me to stop the flatter. I’m not going to until everyone here hears about you very well. They might label me as insane if I’d speak about you but might admire when I write the same as eloquent as my ability allows.

We humans seek outward beauty and anything ornate enough to catch our senses. We feed on whatever that is clothed as such only to regurgitate upon finding what it’s made of from the inside. It is something that is ingrained into our very being.

I seem to have gotten a little carried away. We do not want our friends here to think you are some handsome head with long flowing scalp hair, hovering midair. We do not want to frighten our friends here, now. So why don’t we shape your physique? I would go for a sculpted body brimming with youth, just like The David by Michelangelo, but seems as if you don’t seem to care. A cat? No. As much as you would like it to be that way, I wouldn’t write that down. Alright, fine. You have a cat body. I’d rather have you pictured as a floating head but since you are so adamant about it… 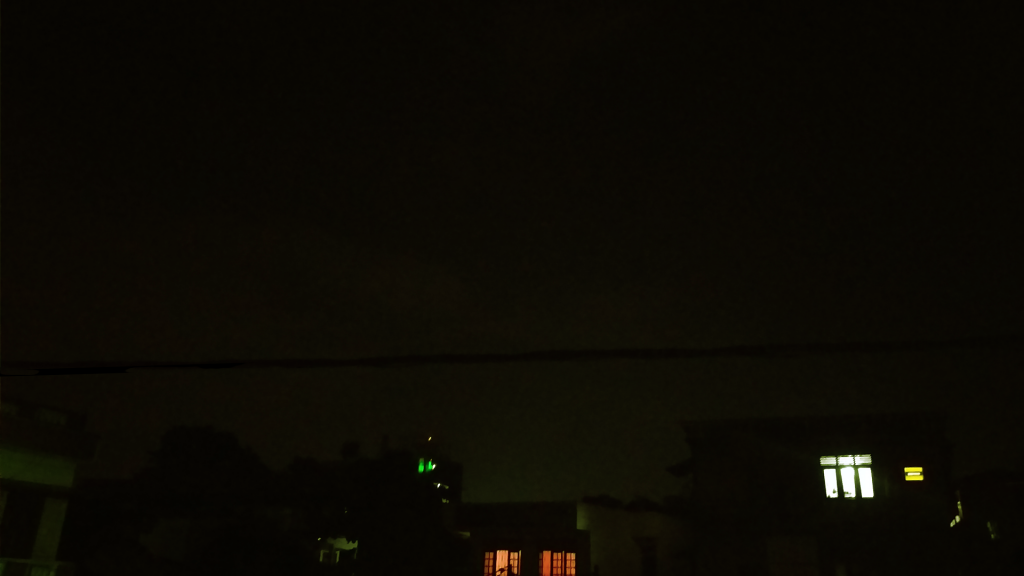 You are warm, fuzzy, and radiating with love. You would shield me against the cold wind as I stand on my balcony in the middle of the night, as much as I don’t want you to. “Look”, I’d say and you would duly submit. I’d point out to the vast saying, “Everyone out there is asleep, at the comfort of their homes. They are detached momentarily from this grim reality, smothered by the colors and white noise inside their head. They are dreaming, and with some possibility, they are doing so in unison. I’m here, wide awake. I’m unable to lapse into this vanity called dreaming. All I see in my sleep is blackness, maybe no one wants to join me in my venture to paint another actuality?”. You stop me there. You tell me you would always accompany me, and I never felt alone from that day.

Your tail is the poofiest, and I see red squiggly lines underneath, just as I type that word in, but that is how I would like to describe it. You are quite proud of it and you always hold up to the skies. My ceiling wouldn’t always allow you to extend it to the fullest but that doesn’t stop you.

Do you remember when one of my kin caught me talking to you? How could I ever forget that day? They seemed to not see you, rather, they saw through you. And how are you not amused or insulted? Haven’t you craved holding an identity at any point in your lifetime? I do. I hold an identity and I respond to anything thrown at it, whether it be good or bad. Often I think about what might I be without it, and it amuses me. Simple aren’t I?

And here I am thinking that I’m doing you justice by letting everyone know about you. I sense you sporting a hemorrhage as you get stitched and limited painfully onto one form in their imaginations while in reality, you are of many. I might be doing the wrong thing. This might be me, under a delusion that I’m returning you something. You would never tell me, you would only want me to be happy. You spoil me.

All of this seems as you were being photographed, but instead of light, it’s words that pin you down and boils you into some puny identity while you are much more than that. Let them take you so. You shall remain as something that only I can witness, thanks to my failed attempt in describing you. Let’s stand here on this balcony all by ourselves. Staring into the abyss of a night sky as it stares back at us. Here’s to more of such nights to come.