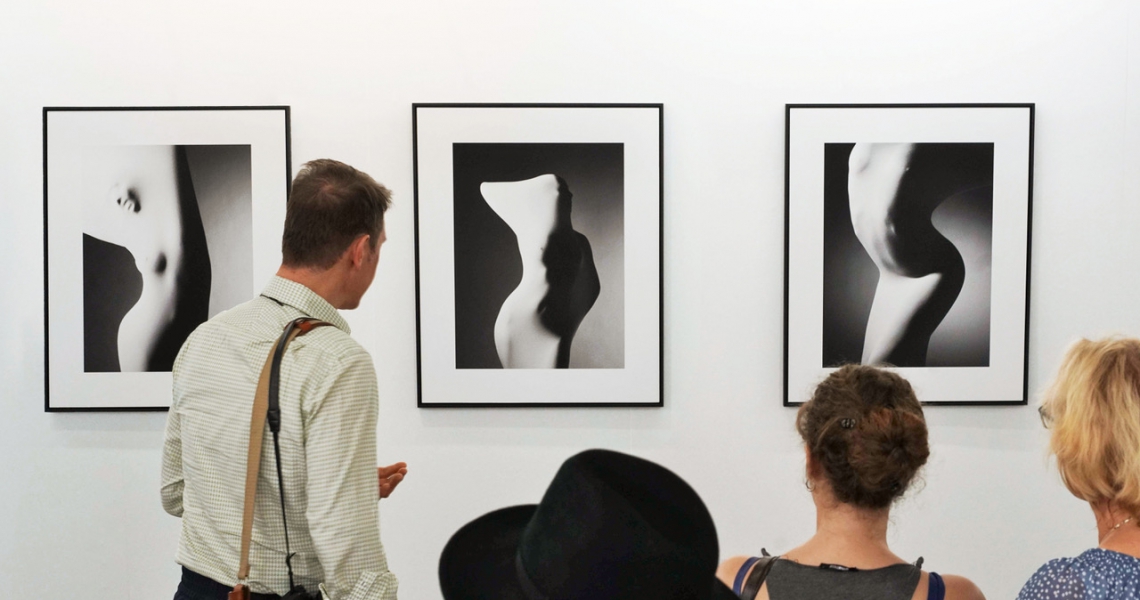 What’s photography? According to the renowned photographer Mr. Lal Hegoda, photography is a playful hobby for rich kids. Is that so? But photography is not snapping your coffee cup from the poshest restaurant and posting it on Instagram.

However, photography is the process of capturing light with a device called a “Camera”. This device could come in various forms with modern modifications. Such as smartphone cameras, digital cameras, film cameras, etc.

Here we have the most interesting part – what do we do with that image? We can use that image for documenting moments, educational purposes, financial purposes, entertainment purposes, etc. 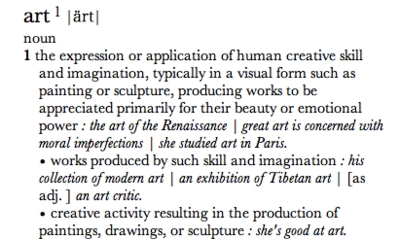 Photography is a language to the artists who use the camera to capture the beam of lights in an artistic manner. And why is it important? It’s their mode of expression to express themselves and their inner perspective about everything. 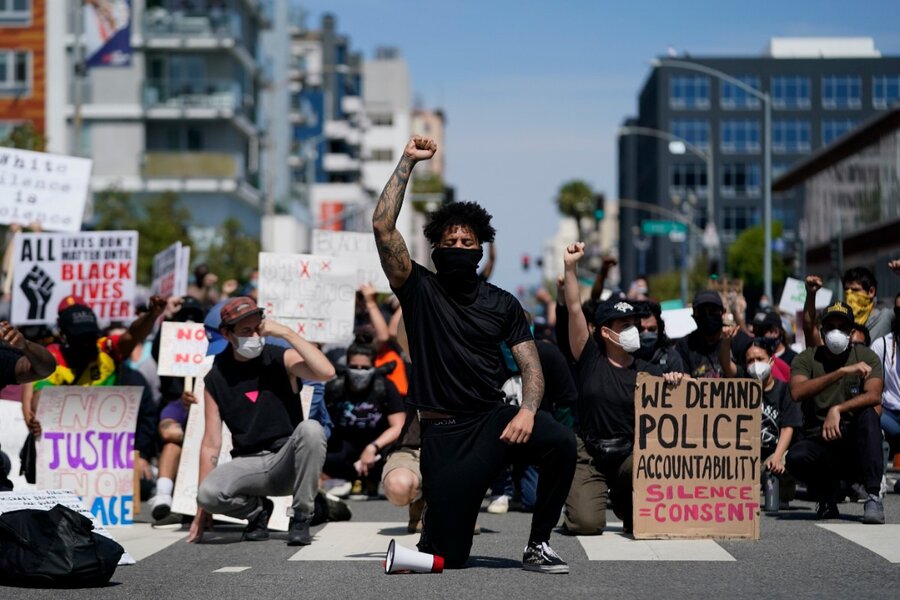 And this is not about having more likes on Instagram or having the highest ever mint on Opensea to beat Beeple in the NFT game. Artists do not define their artworks with cheap likes or mouth-watering price tags. They just need to have a platform for their own version of voice.

Just like “The Starry Night” by Vincent van Gogh and the “Moonlight Sonata” by Ludwig van Beethoven, there are fine art pieces gifted to the world by the photographers such as Henry Cartier Bresson, Annie Leibovitz, Andre Kertesz, etc.

Street photographers, war photographers, and photojournalists have given many strong expressions about the stuff that is going on around here. Photographs like Starving child & vulture by Kevin Carter, Saigon Execution by Eddie Adams, The terror of war by Nick Ut, and The Migrant Mother by Dorothea Lange are the best examples of that. Those mentioned photographs and “artworks” have been admired by a lot of artists and critics for many years. And those kinds of artworks never failed to bring up controversial topics to discuss and criticize for years. That’s the ultimate prize for those artists. They want their art pieces to be admired and they want to show the world how they see things. And they have used their platform with correct photographic techniques and compositions to deliver strong messages.

From the artist’s point of view, photography is their voice to speak out. It’s their way of showing their perspective on the world around them. It’s their language to criticize things. It’s their method to find enlightenment for themselves. It’s their escape to free their souls from all the rat races going around them. And it’s their own unique way to express themselves.

P.S. – Scientists have different points of view on photography. And photography is not their voice to express themselves.