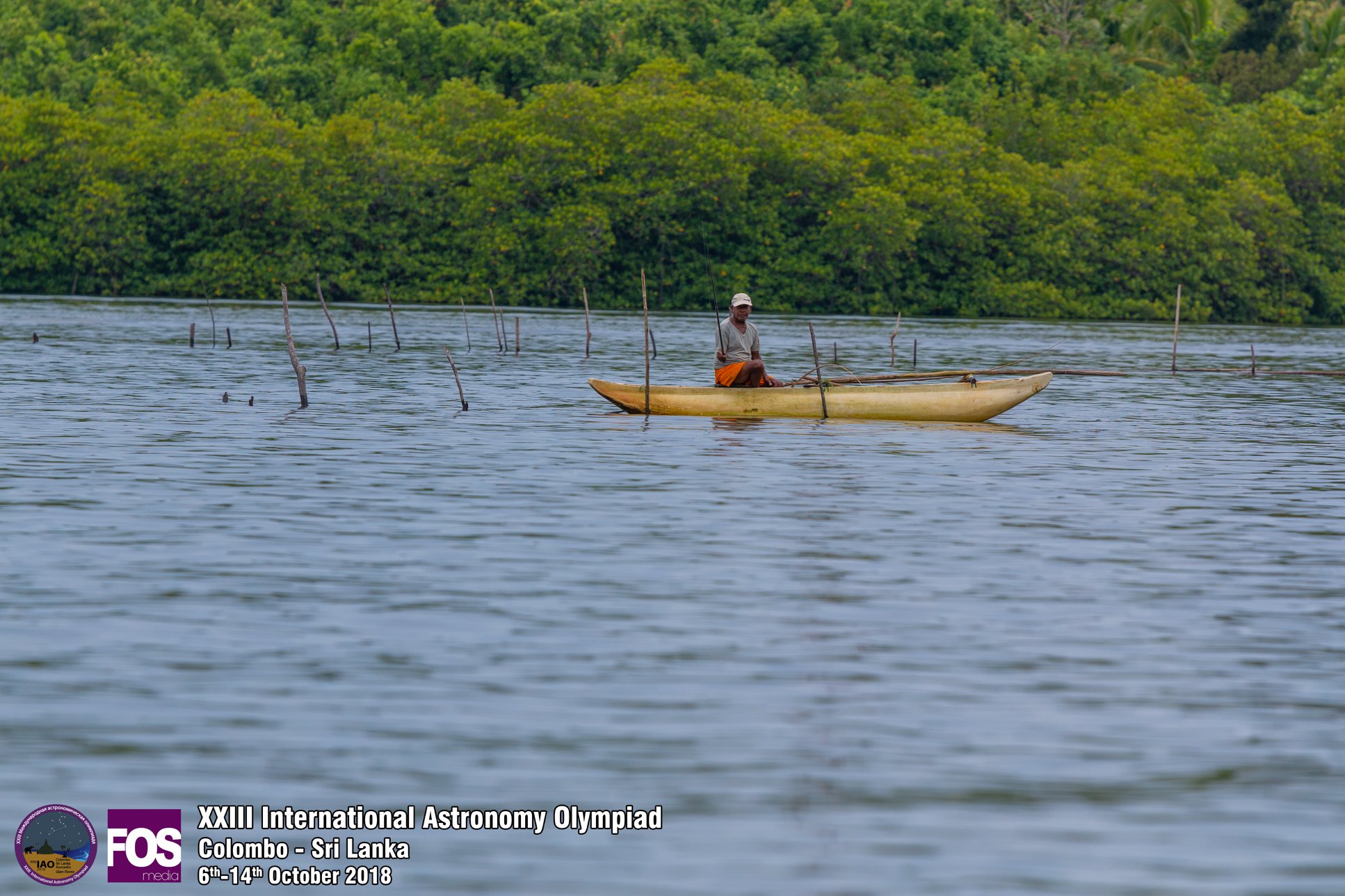 After leaving Madu river, all of us went to another special place in Southern coastal area nearby. It was Kosgoda turtle hatchery. It is very popular for observing sea turtles and their young. 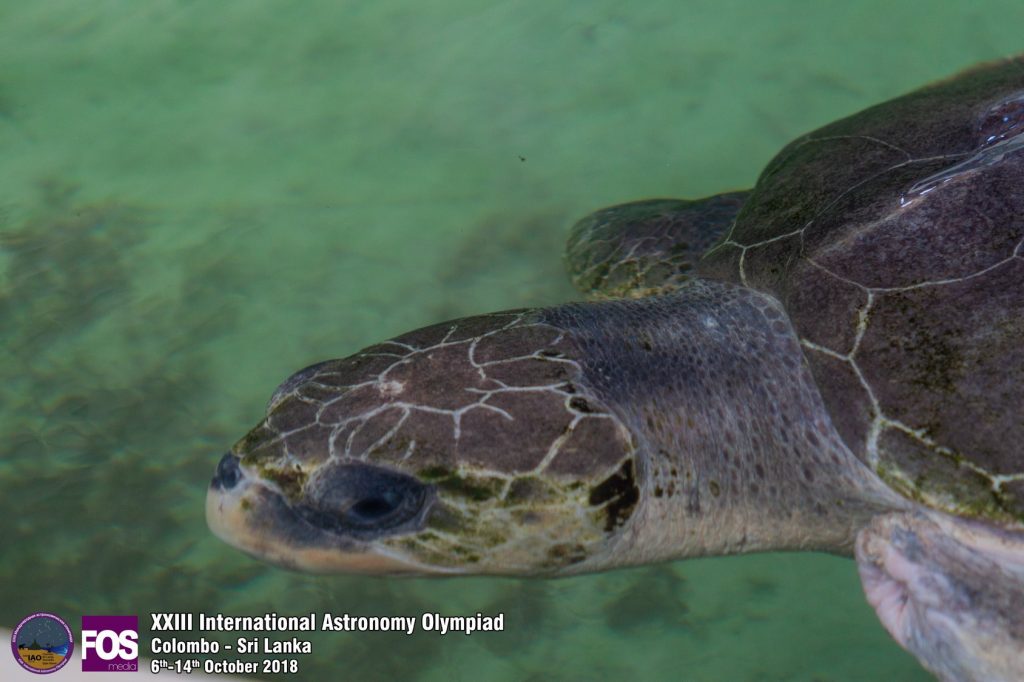 Sea turtles are endangered animals. They are reptiles that spend most of their lives in the sea. They come to land only for breeding and they usually breed in the same place where they were born. It is a very special fact about them. Also this is a grave danger for them. If for some reason turtles lose their birth place, she loses a place to breed, sometimes its lineage may also end with that. So,here is one reason they are endangered. Not only that, human activities like catching them, eating and smashing eggs, throwing plastic garbage to sea that end up with these creatures will lead to end their existence.

Kosgoda is a very special place where five species of sea turtles breed in the coast. So,a place was established for sea turtles which come for breeding in 1981. From that day this hatchery has relocated eggs from beach to hatchery when mother turtle lays eggs, while giving protection to mother turtle till she goes to sea again. Then they breed them and let them into sea after hatching. Not only that they collect eggs from fishermen too. 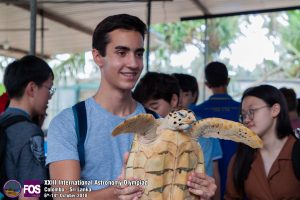 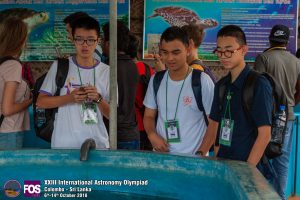 Everyone gained knowledge and information about this place. They also got a basic understanding about the world of turtles. They gave chances to hold these amazing creatures too. That was a different kind of experience. Not only that, various types  of sea turtles were kept in different tanks to identify them separately. As well as new born turtles also could be seen in there. After having a good time in there, we left the Southern coast. I  also found some interesting sites to read more. So, I noted them here. 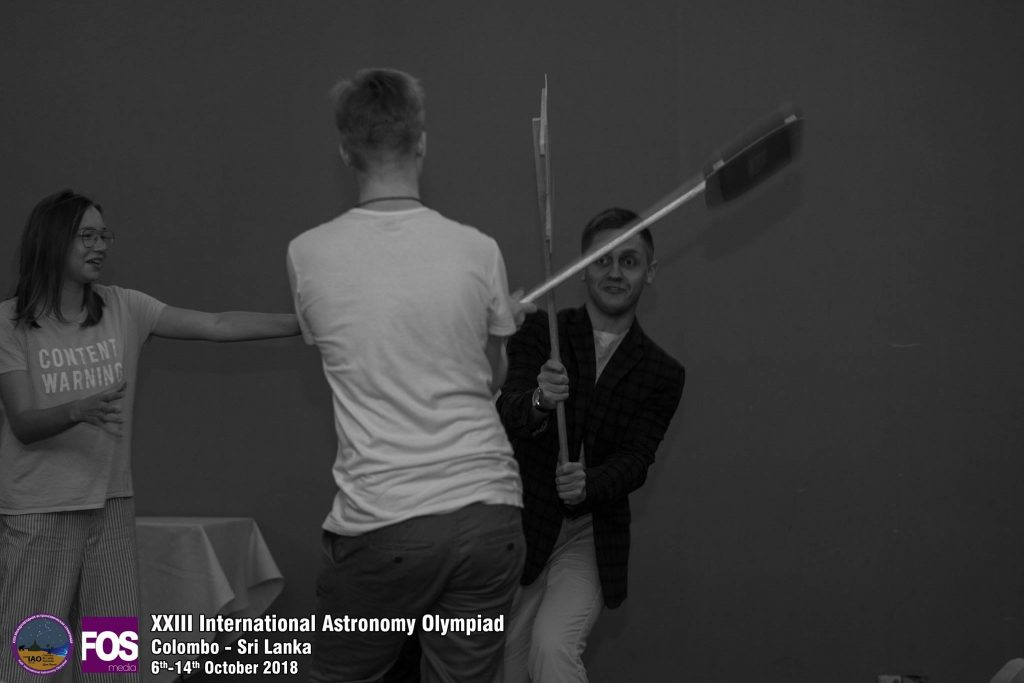 As the Sun was setting, hotel premises were getting ready to another amazing event. That is the talent show of competitors. Our media unit also thought to try to report this in  a special way. Hence this show was broadcasted as a live show. All were excited and waiting to present their talents. They started to present their talents country-wise. Team Romania started talent show with a song. There were songs, dances, dramas making the night a colorful one. Kung-Fu show was shown by team China to people in the hall. Not only that, flute play by team Korea, traditional dance by Thailand, map show by team Sweden and a song accompanied by a violin by team Sri Lanka was unforgettable. Other than this talent show, there was a surprise for Venera Yunusova who celebrated her birthday on this day. 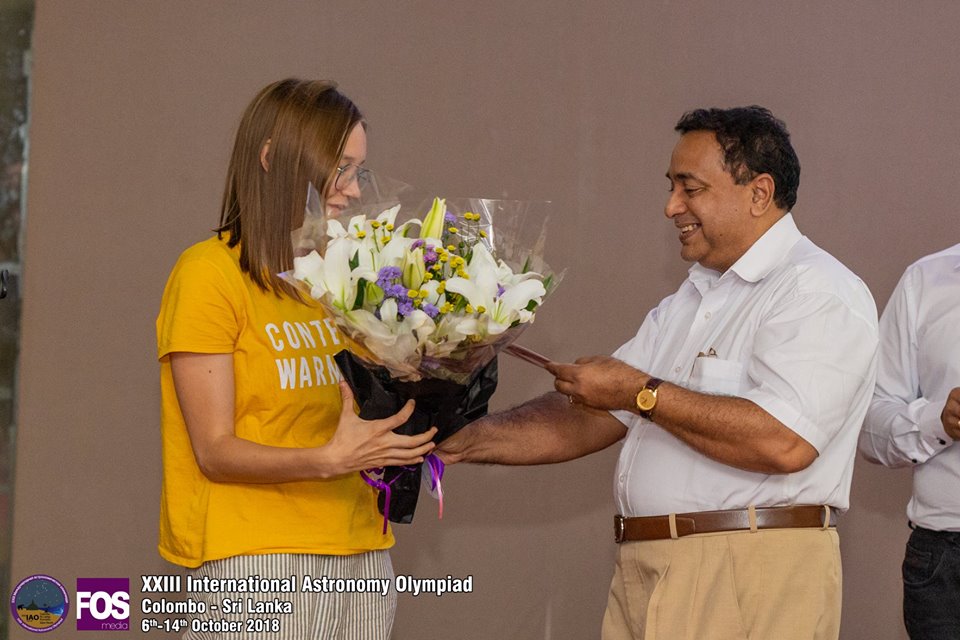 At last a team song was sung by team Ukraine, Kazakhstan, Moscow land & Russia giving us a feeling of unity and harmony. Then the show came to an end marking the sign of a beautiful tomorrow. 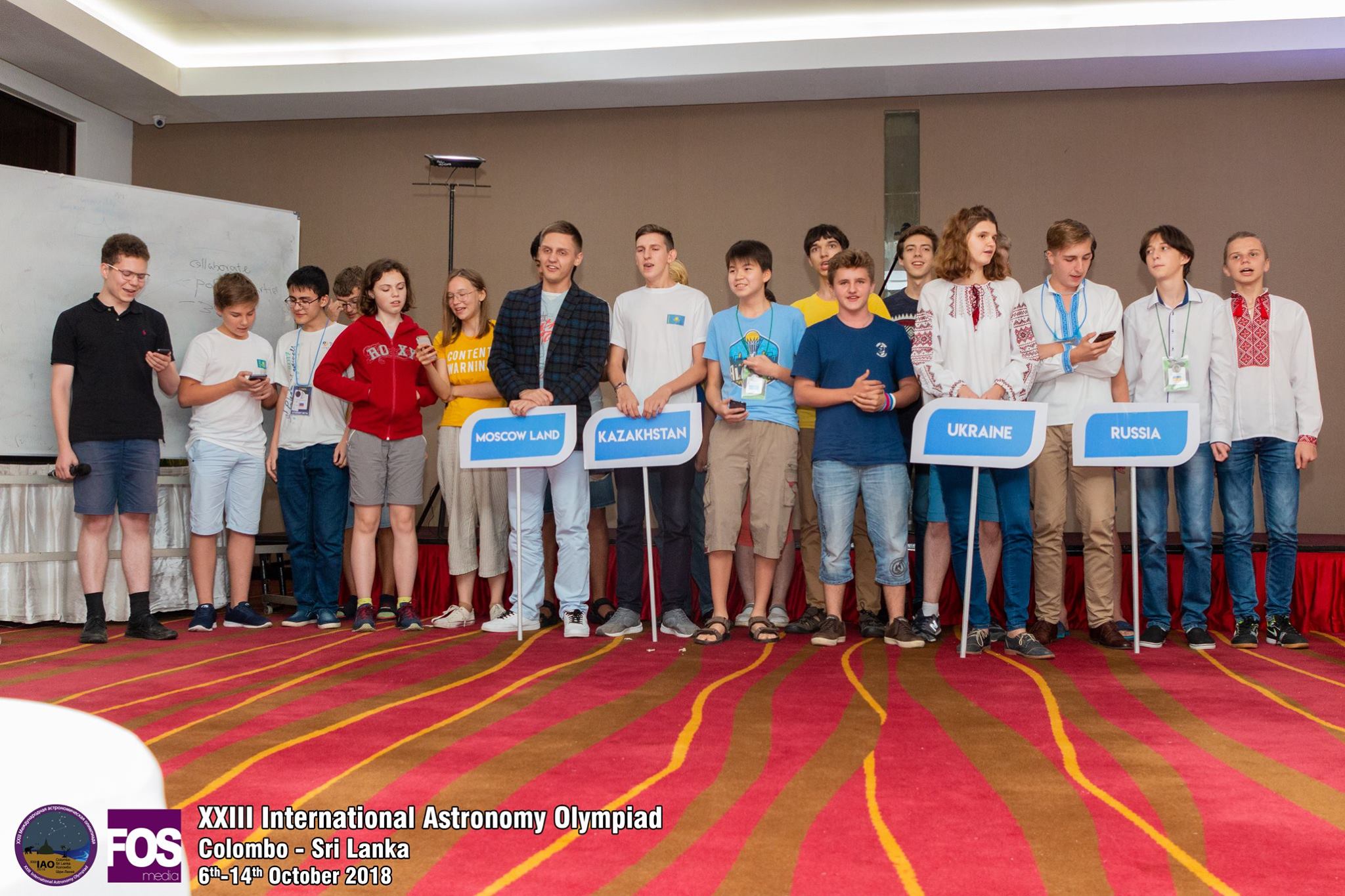