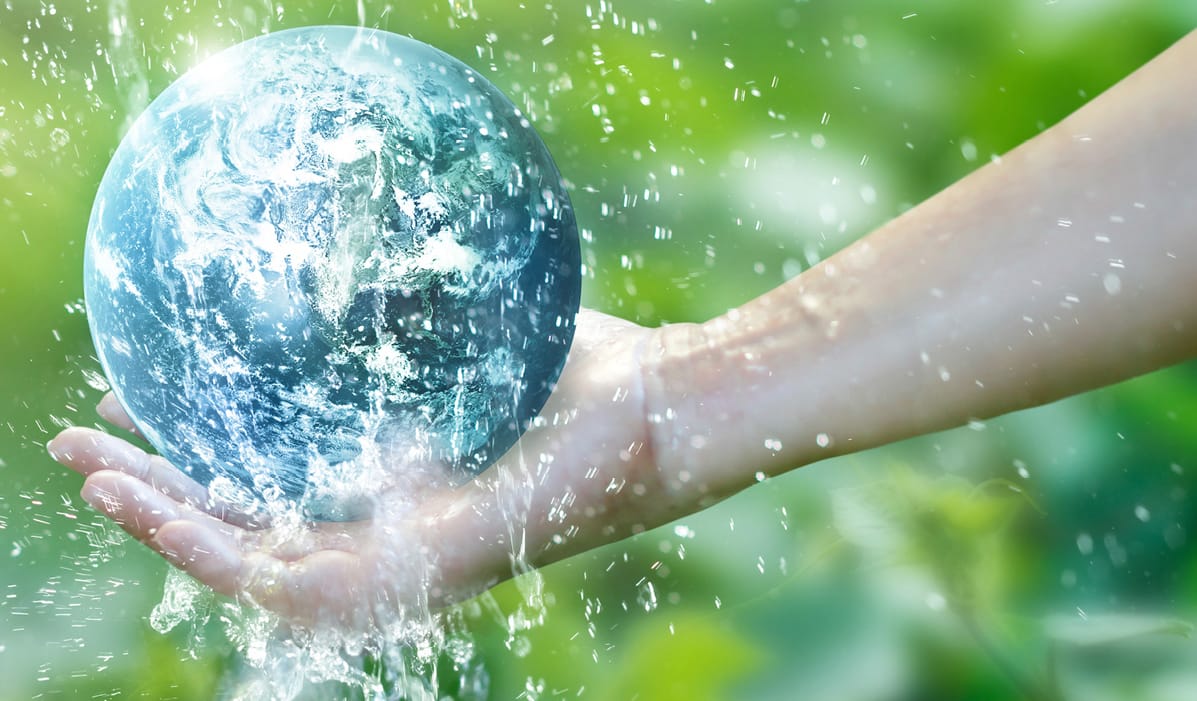 On a beautiful evening, when you are taking a troll, watching the beauty of the greenery that surrounds you, listening to the chirping of birds that fly over and witnessing the hustle of the busy streets that are filled with people, have you ever wondered that how all these exist? The survival of all living beings depends on one significant factor which even provided the base for the beginning of life on earth. That is none other than “Water”.

Water is the core factor that has enabled the evolution of life on earth which makes our planet more exceptional than any other planet so far discovered. You may survive without electricity, fuel and even food for many days but without water, one can only stay alive for maximum three days! It is all because water is the basis of the metabolism of all the living creatures which defines them as “living”.

Understanding the importance of water for the existence of life on earth, a special day was announced by United Nations in 1993 to celebrate the service done by water and to spread awareness on the importance of conserving water as a natural resource. The world celebrates the WWD on March 22nd annually especially focusing on the significance of freshwater. According to United Nations, there are nearly 2.2 billion people on earth living without access to safe water. WWD mainly highlights the need to tackle the global water crisis to support the Sustainable Development Goal (SDG) 6: Clean Water and Sanitation for all by 2030. This year too, WWD is celebrated on March 22nd under the theme, “Groundwater, making the invisible visible”.

Groundwater provides nearly half of all drinking water, more than 40% of irrigation water and 1/3rd of the industrial sector’s water needs. It is essential in sustaining ecosystems, maintaining the base-flow of rivers, preventing land subsidence and saltwater intrusion. With urbanization, increase of human population and variability in climate, the pressure on Groundwater sources is increasing rapidly. The changes in rainfall patterns and high evapotranspiration rates due to the temperature extremes have caused untimely droughts. Therefore, over-extraction of Groundwater using wells and pumps is occurring at a larger scale which has caused the obvious depletion of Groundwater levels and pollution of sources. Though it is invisible, Groundwater performs a huge role in the maintenance of life, bearing the stressors imposed due to human activities.

We can make this year’s WWD, an opportunity to spotlight the importance of this invisible treasure by enhancing the knowledge on Groundwater through exchanging and collaborating with different parties. Some changes in the routine actions we perform can largely influence on saving Groundwater as a freshwater source. Using native plants in your garden which enhance Groundwater recharge, reducing the use of chemicals and pesticides, fixing the leaking taps and applying 3R (Reduce, Reuse and Recycle) in Groundwater Use are some of such positive change-making actions.

It is high time to explore, protect and sustainably use Groundwater as it will be central in meeting the needs of the next generation and also will be the principle factor that decides the continuation of life on our mother earth.