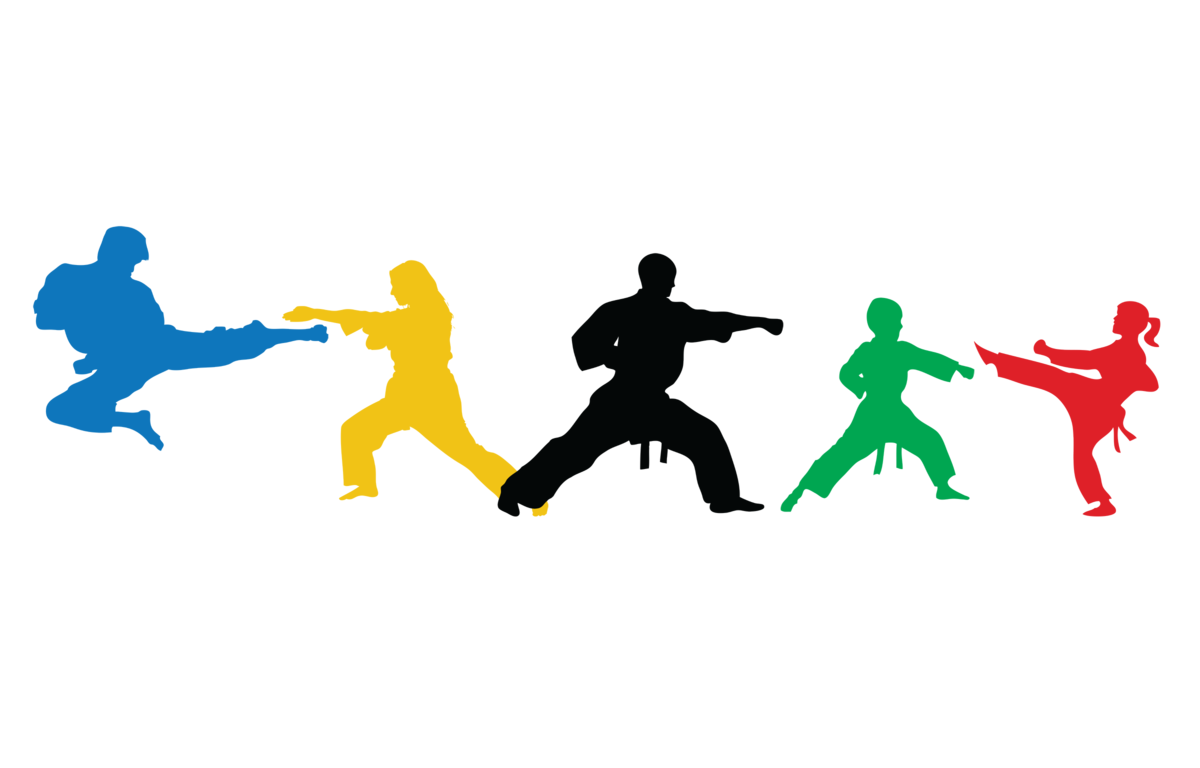 The day of the Taekwondo tournament arrived with a new hope for the freshers of the University of Colombo. After two months of hard practice session the new comers had the opportunity to show their talents to everyone. The university gymnasium was filled with various actions of the Taekwondo contestants. The Taekwondo tournament was held successfully on the 08th of April at the university gymnasium from 9.30 am onwards. The energetic performance of the competitors, add glamour to the event.

The Taekwondo tournament for the Inter Faculty Freshers’ Championship was conducted under two main categories. They were men’s and women’s category. Contestants were divided in to weight classes and the tournament was held according to those weight categories. Faculty of Science, University of Colombo School of Computing, Faculty of Management and Faculty of Technology sent their talented players to the stage.

All the contestants were equally talented and obviously, there was a tough competition between each and every round. All contestants performed their talents in an attractive manner. The Faculty of Science took the lead since the beginning of the tournament. The well talented players of the science faculty provided a good competition to the other respective faculties. This tournament was held until around 4 pm.