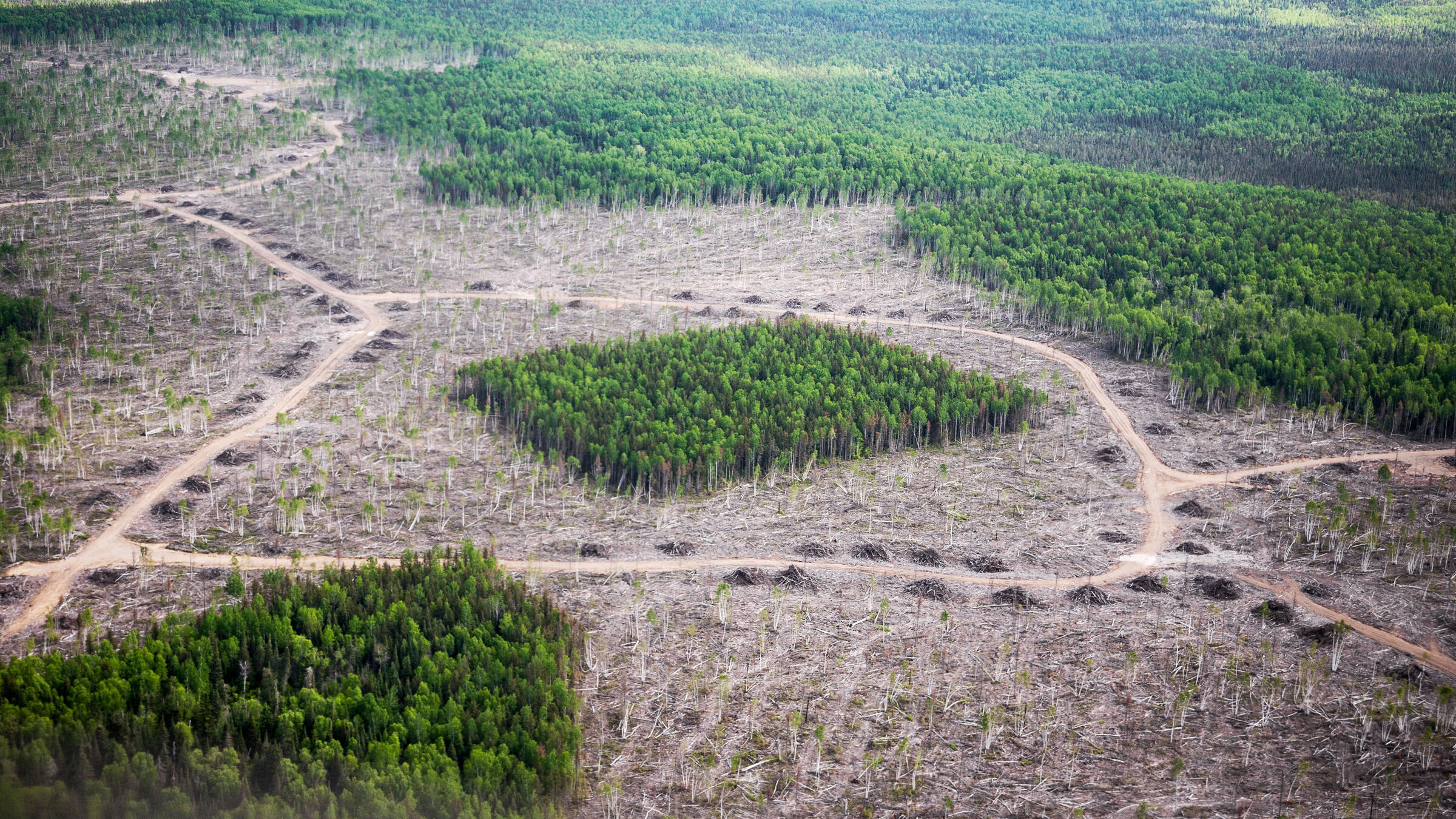 The whole world is facing a huge number of environmental problems due to various human influences. After the Agricultural and Industrial revolutions, the utilization of natural resources for human requirements increased dramatically. And this leads to an imbalance of the natural form of the world’s weather, climate, and topography. Sri Lanka has been facing the same problem over the last six decades. Kurunegala is one of the main commercial and administrative cities of  Sri Lanka and any harmful impact on this city may directly affect the Country’s economy. The earliest study on land fragmentation is from the early 20th Century, Irrigation Settlement by Prime Minister D.S Senanayaka. But that is not for commercial purposes and basically, those lands are distributed for agricultural purposes. Early 21st Century land blocking for commercial purposes increased significantly in the Kurunegala area mainly focusing on the Kurunegala Town area. The study depicts the environmental impacts and effects of those land-blocking practices in the Kurunegala Town area.

And the Kurunegala City area (Kurunegala Municipal Council) and the surrounding peri-urban areas. Kurunegala area is located in the intermediate climatic zone in a lowland country region with a tropical hot humid climate. 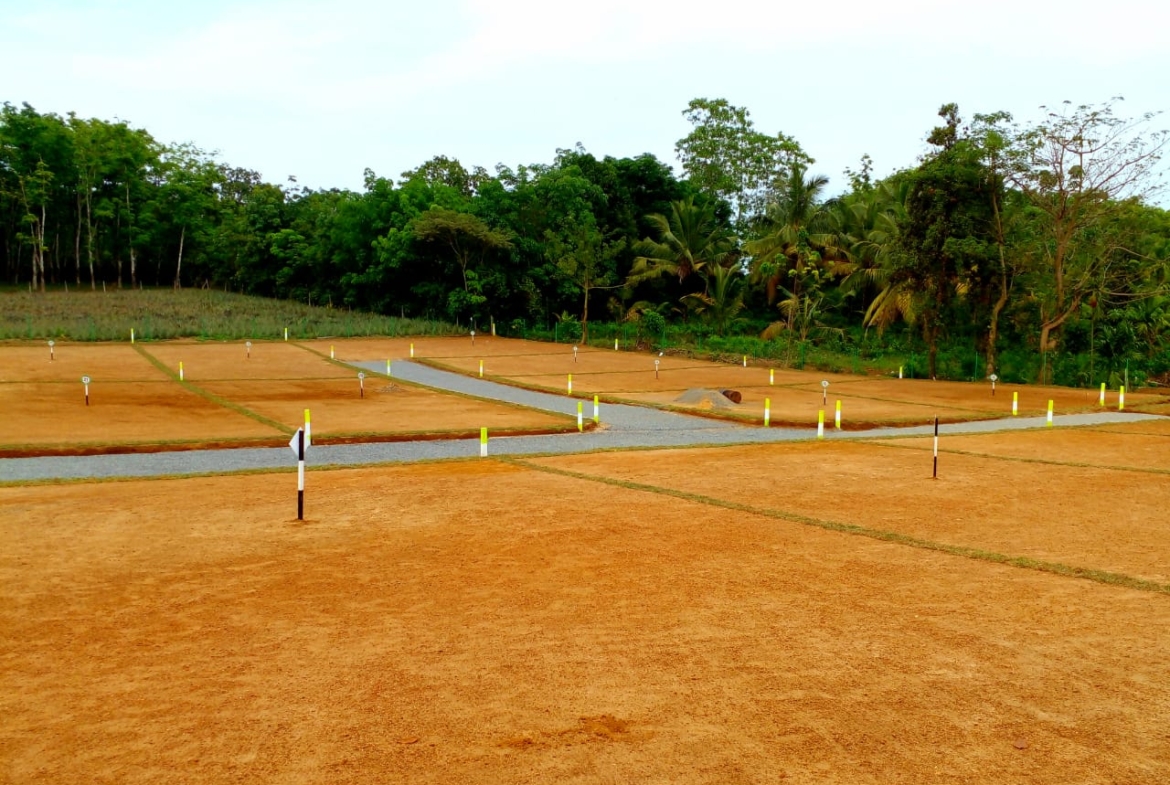 In Kurunegala City, land fragmentation is mainly for urbanization/housing purposes. It means all the sold and fragmented lands are cleared and houses are built. Due to the clearing of the land surfaces, mainly coconut trees/coconut cultivation and underlying plantations, small shrubs and grass cover were removed. Thus preventing the regeneration of plants. Due to this, the prevailing weather and climatic conditions changed, severely affecting food security due to the loss of agricultural lands. Due to the clearing of coconut croplands, in Kurunegala area comparatively decreased.

In urban areas in Kurunegala City, the land surface temperature increased dramatically resulting in a severe hot season than normal conditions. During 2015 there was a sought period that lasted 8 months. Furthermore, an increase in the emission of gaseous pollutants to the atmosphere in the town area was observed (NO2 and SO2 emission increases). Comparative Reduction of Coconut Yield in Kurunegala Area. Soil quality has decreased within the last two decades in this Area. Damages happen to the Ground water table in this area.

Most of the land used for blocking is coconut croplands or lands with short forest cover and mostly ground covering. For housing settlements, these coverings are completely removed and covered using concrete. This leads to affect the CO2 – O2 conversion process, leading to a dramatic increment in land surface temperature.

Most of the Lands are fragmented for the purpose of housing settlements. When people migrate from Mahawa, Nikaweratiya, and Galgamuwa areas to Kurunegala city, the settlement in the city expands, and then due to construction purposes and high usage of vehicles in the city area leads to severe emission of gaseous pollutants.

The annual demand for coconut in Sri Lanka is around 3000 million nuts. 2400 million is needed for food. The rest is for other purposes. Coconut harvest in the country has been declining steadily since 1990. As Kurunegala is a city from the Coconut Triangle, degradation in coconut land areas affects the coconut yield of the country. A study conducted by Mr. V. N. N. Jayalath in 2010 at the Coconut Research Institute of Sri Lanka found that a large reduction in the land area of coconut land has a detrimental effect on yield. For the construction work in the fragmented lands, the topsoil layer was removed to make buildings and roads and replaced by concrete. Reduction of soil content severely affects soil quality as it takes 200 – 400 years in dry climates to form 1 cm of soil. Removal of these soil layers affects the nutrient content and quality of the soil.

Removal of the land-covering vegetation impacts severely on the groundwater content. Further fragmentation of lands for housing schemes results in the depletion of groundwater levels due to the extraction of water from wells.

Though this article focuses on land fragmentation in the city of Kurunegala, the issue is prevalent in many parts of the island, disrupting the natural balance of ecosystems and natural communities.