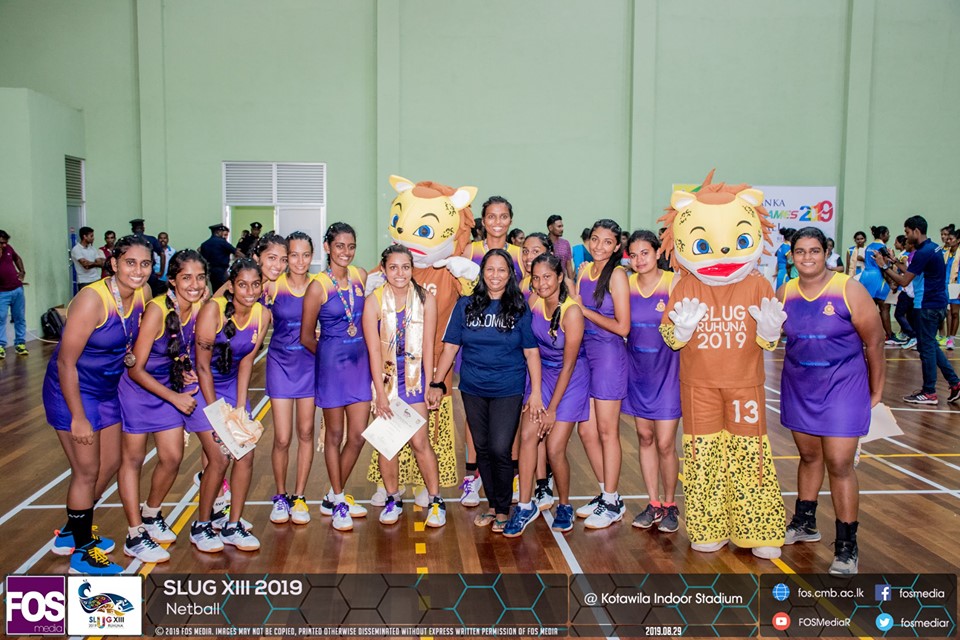 The netball matches of the Sri Lankan university scholars, who gathered to triumph on the grandest stage of the Sri Lanka University Games, were held on 27th, 28th and 29th of August at the indoor stadiums of University of Ruhuna and Kotawila. It is noteworthy that the curtain raiser of this tournament, which 14 universities participated, was Netball. University of Jaffna walked away as the champions of this enthralling event while my team, University of Colombo ended as first runners-up. Being able to be a member of that team was a dream come true for me.

The biggest flop of this netball championship was University of Sri Jayewardenepura who won successive championships earlier, finishing as the second runners-up. 14 teams competed on the first day (27th) under 4 divisions and top two teams of each division made it to the quarter finals. Kotawila indoor stadium hosted all the quarter final matches and most of them went down to the wire as none of the teams were lightweights. And also there was no lack of spectators who gathered to cheer and witness their university players perform under the spotlight.

Quarter final matches were played as below.

After four nail-biting fixtures, Universities of Jaffna, Moratuwa, Sri Jayewardenepura and University of Colombo emerged victorious, booked a spot in the semifinals.

All the semifinals, consolation final and grand final were played on the third day (29th). The semifinal match between my team and University of Moratuwa was a match for the ages as they put a brave front against us and answered back for every single point we made. But it wasn’t enough as we held our nerve to win the match by a single point and rallied to the finals. 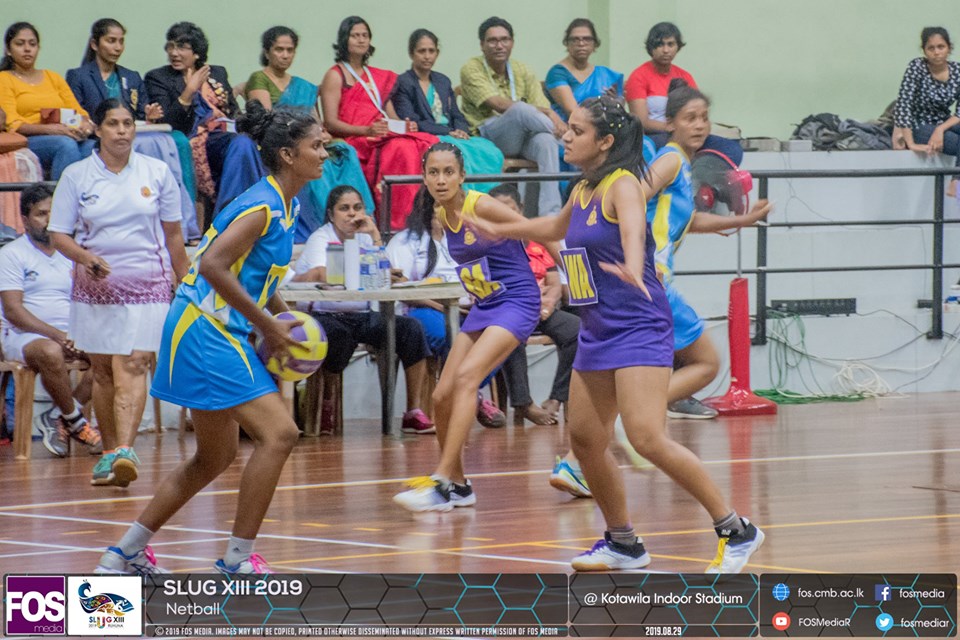 An unprecedented amount of spectators were present at the final along with several guests, to witness a fierce battle and oh! they couldn’t have asked for more. Both teams went back and forth racking up point after point, played at a very high level on both ends and delivered a hyper competitive game by putting their all in. At the end of regulation time the scores were tied at 34 all and I felt butterflies in my stomach at that nerve-racking moment. 14 minutes of extra time was given to us for the one last push towards the championship. In the end, to our despair, University of Jaffna punched above their weight and grabbed hold of the netball championship with the score of 46-42.

Thangan Sivatheepa was the winning captain and Sandunika Wijebandara of Management faculty was our captain. Though we couldn’t make our dream of winning the championship a reality, ending as the first runners-up while engaging in studies and other extra-curricular activities at the university is an enormous feat for our team. We sacrificed and dedicated our hearts and souls to come this far as a team and we will definitely bring more and more success for our university in coming years. 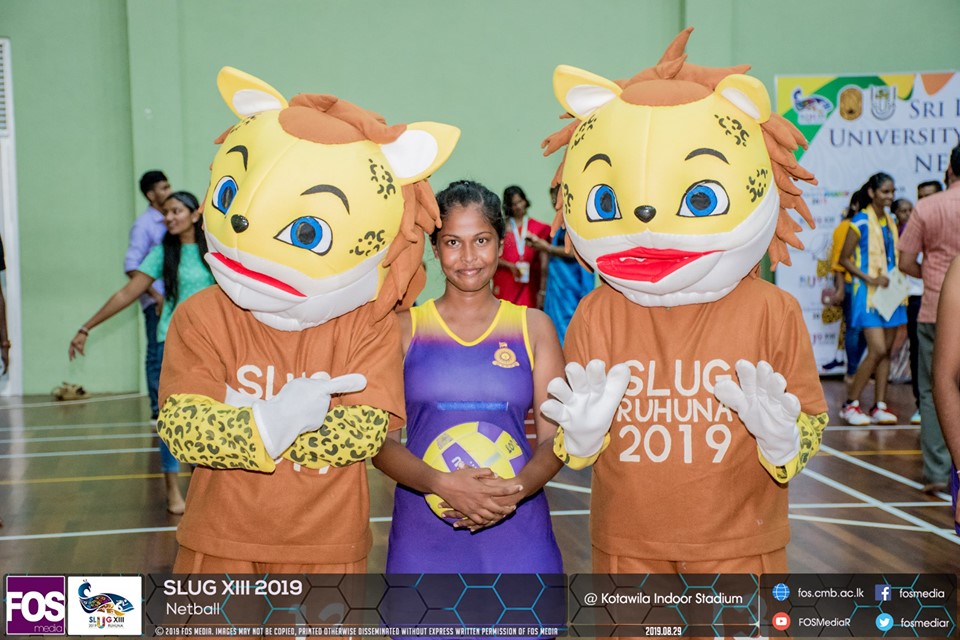