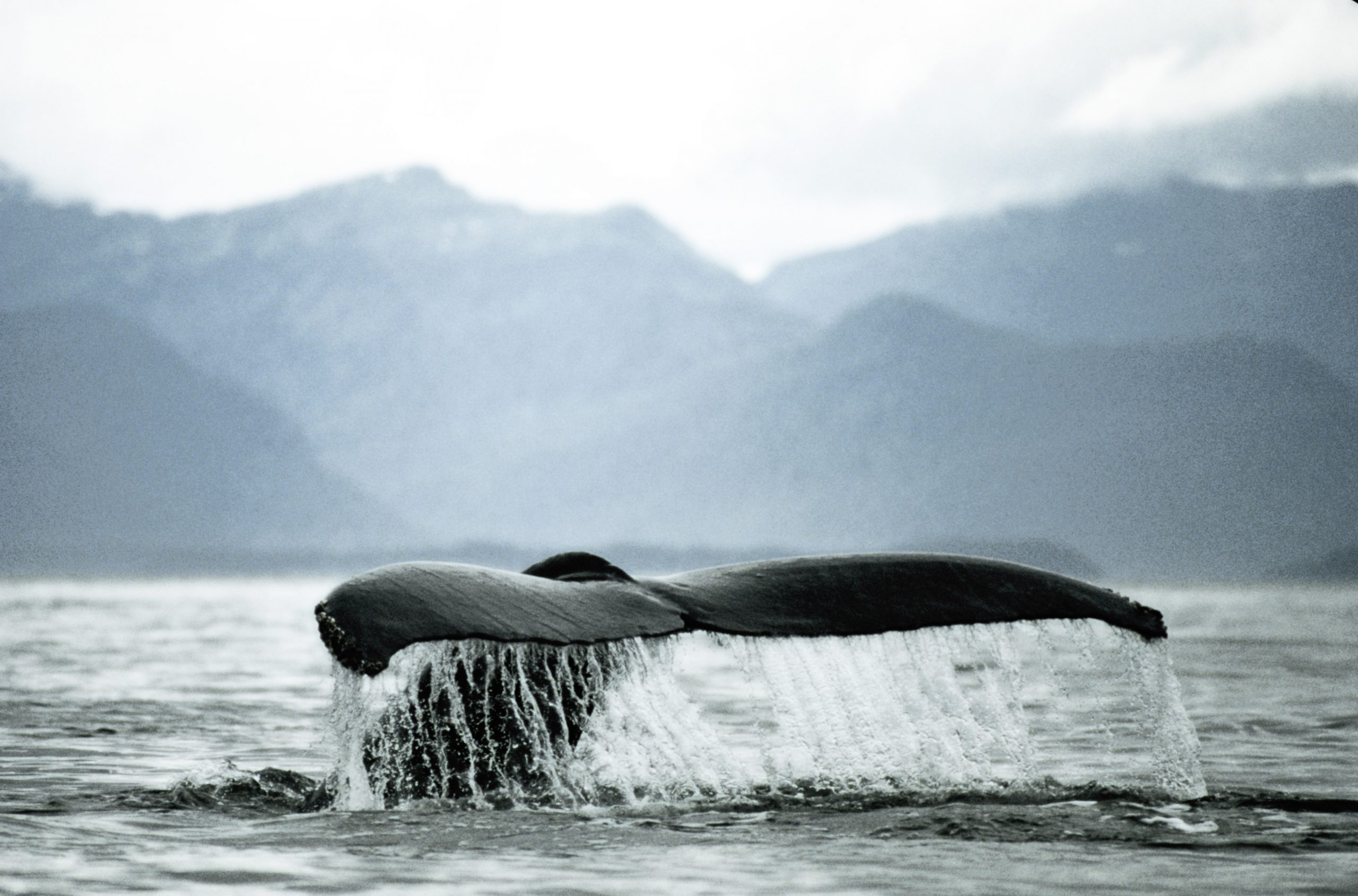 There is a whale, somewhere in the North Pacific Ocean. Well, there have been many, since they appeared 35 million years ago. Roaming the deep oceans. So, how could this be any news, at all? The significance of this whale is that it stands out a bit different than the rest of them, in a way making it is allegedly the loneliest whale on earth.

Whales are a whole different level of amazing creatures to rule the oceans, being fully aquatic placental marine mammals. Among the different types of whales, many including Blue whale, Fin whale, and Humpback whale, are capable of producing a variety of vocalizations in form of melodic sounds called, ‘Whale songs’. Being very social creatures, whales use a rather intriguing method to communicate. It is called echolocation. They use sounds which could be either click that is used for navigation or whistles and pulsed calls that are used for socializing.

Looking at the topic, the story began in 1989, with a classified array of anti-submarine hydrophones called SOSUS (Sound Surveillance System) built by the United States Navy, picking up quite strange signals in the Pacific Ocean. They were whale songs, alright, and were somewhat similar to that of Blue whales. However, there was a much significant difference in that particular signal than an ordinary whale call. It was at a frequency of 52 Hertz which is a low bass note to human ears. Blue whales are capable of producing calls usually between 10 – 20 Hz with the ability to go up to 40Hz. Fin whales usually make their calls around the 20 Hz range.

The odd pitch of this call inevitably attracted the attention of many including researches, the public, and the media as well. Yet, it was a researcher Bill Watkins at Woods Hole Oceanographic Institution, Massachusetts realized the importance of these recordings and made it is his life passion. He tracked the sound, recorded them, and published his work of 12 years in a paper a few months before his death in 2004.

Not only the unusual nature of this call but also the outright uniqueness paved the way to regard the maker of this call as “The loneliest whale”. Irrespective of the careful year-round monitoring, scientists were able to find only one call with these characteristics with exclusively one source per season. This fact highly entertained the idea of the lonely whale suggesting there could be only one whale making this particular sound. Adding to that was the fact that during the time of nearly 3 decades, no one has actually seen this whale.

With the help of all the research carried, the movements of this whale were successfully tracked. It revealed a pattern similar to that of blue whales and timing similar to that of fin whales. This 52 Hz whale calls can be detected in the Pacific Ocean, each year from August to December and moves out of range from January to February. Apparently, it travels north up to Kodiak islands and south as far as California. It traveled 30 – 70 km a day and has a recorded distance of 708 – 11,062 km per season as of 2002-03.

Also, carefully observing the signature song, scientists have made an educated guess that Whale 52, probably a blue whale too. A bit strange one, true. But then again there are uncommon individuals in every population. So, why blue whales would be any different? Scientists believe, it can be a different dialect of the same species. In that sense, we can imagine that others can hear him too, which kind of tarnish the uniqueness of Whale 52.

All things considered, the finally drawn hypothesis is that Whale 52 is most likely a hybrid offspring of two whales belong to two different species. Most probably a blue whale and a fin whale. Still, this is a highly debatable hypothesis, but a possible one nonetheless.

Finally, on a more recent note, scientists have argued that Whale 52 can be a part of multiple individuals of a particular species. Not just a single animal. The basis of this argument is that the particular whale song was detected at 2 sensors which are distantly separated, simultaneously. Yet again, more evidence is required to support this argument. However, if that is correct, the loneliest whale would not be lonely after all.

The story of the Whale 52 started as a sad one. The loneliest whale on earth, roams the Pacific Ocean, pouring his heart out in a song that no one ever returned. We can only hope, that it may have a happy ending after all. Regardless, one thing we all can agree on, is that the Loneliest Whale is one of the great mysteries of all time of the animal kingdom.