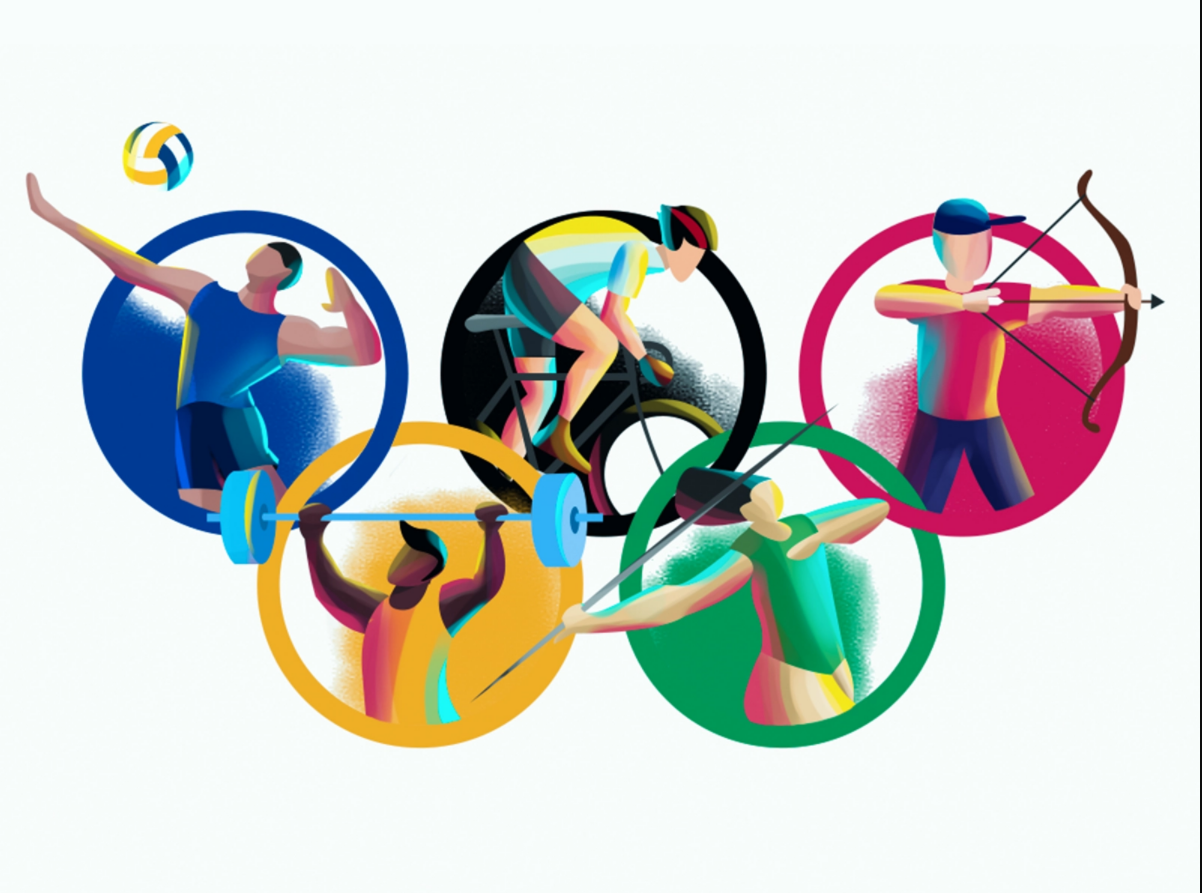 The Olympic Games, which originated in ancient Greece as many as 3,000 years ago, was revived in the late 19th century and have become the world’s preeminent sporting competition. From the 8th century B.C. to the 4th century A.D., the Games were held every four years in Olympia, located in the western Peloponnese peninsula, in honor of the god Zeus. The first modern Olympics took place in 1896 in Athens, and featured 280 participants from 13 nations, competing in 43 events. Since 1994, the Summer and Winter Olympic Games have been held separately and have alternated every two years.

The games are held in different nations every four years. This does have a major socio-economic impact on the country that is not always positive. This has been an issue that has been brought up before the IOC. The games are considered to be of the highest honor by all the nations that participate. The Games are divided into the Summer and Winter Olympic Games. The former, as the name suggests, takes place during the summer and the latter in mid-February.

Even the Olympic symbol of the five interlinked rings speaks of unity between the continents. The Olympic flame is symbolic of the link between the ancient games and the modern ones. The flames that are lit on the first day of the Games remain so until the last day. The athletes also take an oath of good sportsmanship and respect the rules of the Games. There are about 38 games in the Olympics so far.

It was a real triumph for the whole of Japan, as the Japanese capital, Tokyo, was picked by members of the International Olympic Committee (IOC) to host the Olympic Games in 2020, beating out rival cities. Millions of Japanese are happy with this decision and they are sure the world’s biggest sports event will give them new hope, which will lead the country to a new level. Meanwhile, a lot of people are disappointed by this choice, because there is a high probability of danger both for the athletes and for the fans since an environmental disaster occurred in the island state.

As a result of Covid, the Olympics and Paralympics for 2020 have been postponed from last year. The Olympics will feature 33 sports across 339 events at 42 venues. There will be 539 events spread over 21 venues in 22 sports at the Paralympics. Most events will be held in the Greater Tokyo Area, but there will be a few football games and the marathon in Sapporo. The 2020 Summer Olympic Games are scheduled to take place between 23 July and 8 August, and the Paralympic Games between 24 August and 5 September. A decision has been made to hold the Olympics in Tokyo without spectators cheering the athletes on. The decision was made after there was a rash of Coronavirus cases in Japan. Originally, up to 10,000 Japanese fans were to be permitted to attend.

All international athletes and support staff will undergo testing before departing and once they arrive in Japan. During the first three days in the country, UK athletes will have to stay within the Team GB bubble. There will be tests every day. Though athletes are not required to receive vaccination, the International Olympic Committee (IOC) is expecting that almost 80% will receive them.

However, The Olympic Games are an excellent event for bringing unity among the various nations with the representatives that they send that participate together. The Games promote unity and brotherhood, something that is important in this political climate. The Games are also beneficial for sportsmen and sportswomen that are acknowledged for their hard work and ability that is displayed in the Games. There is also a sense of national pride for those that go home with medals. They receive many accolades and awards from their home countries as well. 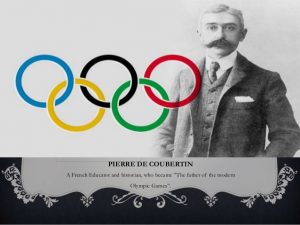 The French Baron Pierre de Coubertin, who began the Olympic Games, would be proud to see that his heart and objective behind reviving the Olympic Games live on even after so many years. The same sense of brotherhood that he desired is seen evidently today as well.