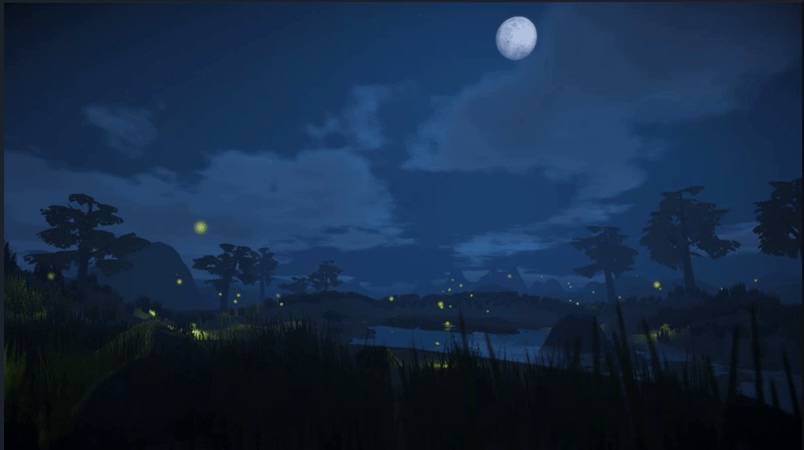 Dinner was merely done when the lights went off. It’s time for the power cut of the day. I consider going back to studying. With the dark, it’ll be pointless. Instead, I let myself stroll to my favorite spot. The balcony. The place I like the most yet couldn’t visit in a while. 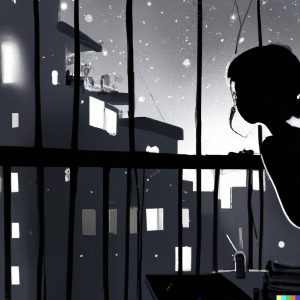 I expect total darkness without electricity, but nature doesn’t seem to mind it at all. The moonlight is seeping through every nook and corner, casting dark silhouettes and shadows. I can’t see the moon yet, probably covered by a roof, but the light speaks it all. It’s the day before the full moon.

I glance at the sky. It doesn’t disappoint me, even though it’s illuminated with moonlight. I see the entire scorpion constellation and the Southern Cross. To the north, three stars what I suspect to be the tail of Ursa Major. And a few more twinkling across the sky. I resist the urge of opening the star gazing app on my phone to find out what they are. A phone glare doesn’t fit the scene well.

A soft wind brushes over me, a bit chilly but soothing. Trees rustle in the blow, making the shadows dance while whispering to each other a good night. My eyes wander in search of my next favorite thing to see at night.

There they are. Inhabiting the massive mango tree, fireflies seem to be quite busy with turning their lights on and off, giving the tree a magical shimmer. I can stare at it for hours. Wonder if chasing will-o-the wisps over marshy land will look the same.

I slowly climb up the roof and lie down. That doesn’t obstruct my view of the fireflies or the stars above it. Other than the sound of the crickets, only a dog barking in a distance breaks the silence. Bathing in the silvery moonlight, I scan the sky. Next to a brightly glittering star, is another faint spot of light, moving fast in a straight line. A satellite. I try to track its path, but it easily hides in the glow of the moon.

I feel my heartbeat against the roof, surprisingly matching the beat of Wildest Dreams by Taylor Swift. I don’t know when my mind started playing the orchestral version of the song, but I decide to go with it and whistle the tune into the silence. One ghost appears in the back of my mind, just like every other time I hear this song. I shake off those thoughts. Nope. Not him. Not now.

Enjoying the breeze, I doze off, completely losing the track of time. I stay like that until the lights flicker back to life, earning relived noises from the neighborhood. Sighing, I bid farewell to the silence that soothed me. It’s time to get back to work.