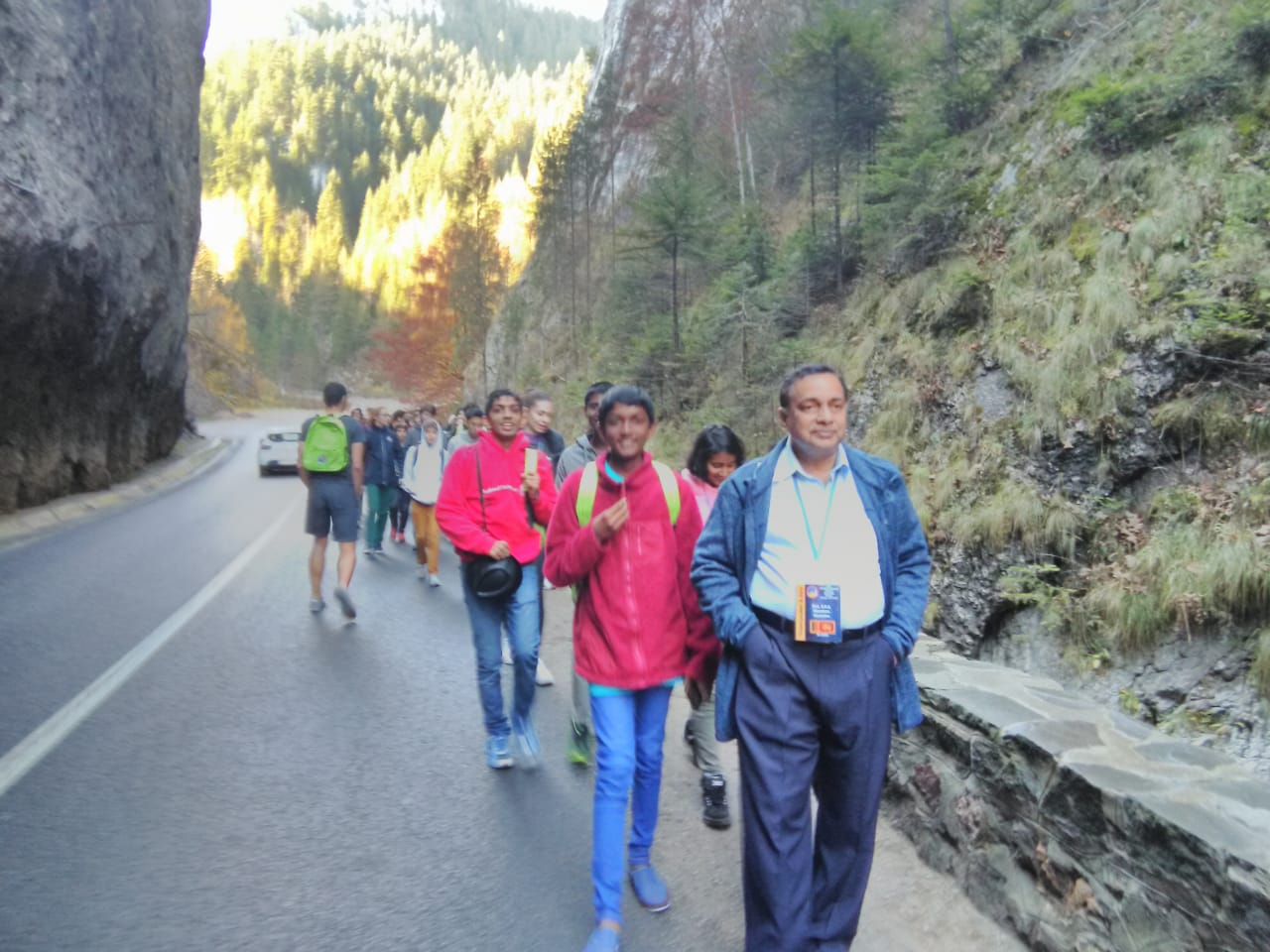 This gorge is located in the mid-eastern Carpathian as a part of Bicaz Canyon and Cheile Bicazului-Hasmas Mountain National Park. This is the most famous gorge in Romania and one of the most spectacular limestone valleys in Europe. This was formed by the water of the Bicaz River over a billion years, forming its passage deeper and deeper in the Jurassic and Cretaceous rocks. This stony kingdom has large stone walls nearly 300 m tall on either side of the gorge and each stone has its own story. Some special stones are the “Altar stone” which used to be worshiped by the Dacian, the ancestors of Romanians who lived 5000 years ago and “The Guardian”, a straight wall that completes the apocalyptic landscape. 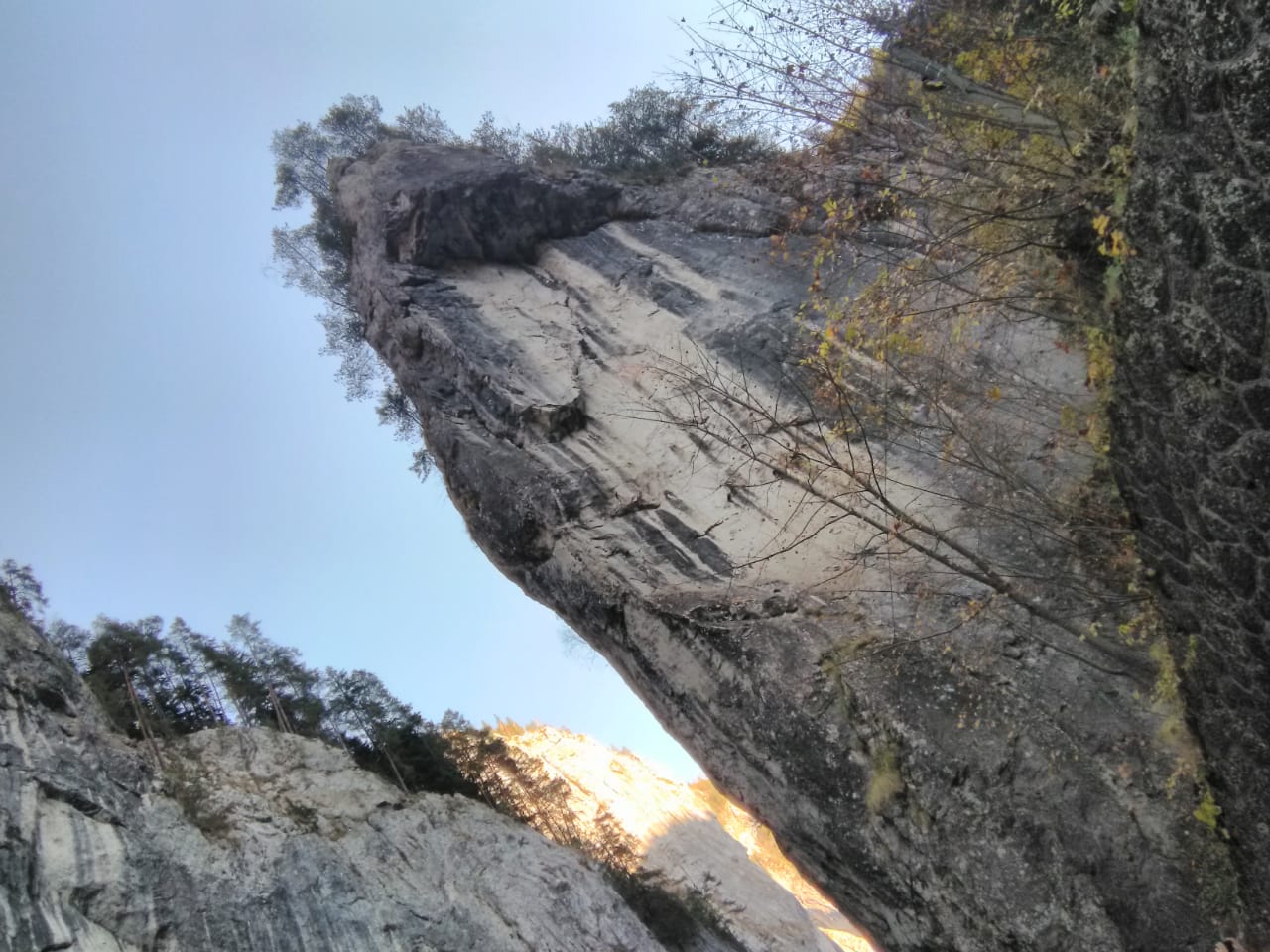 Walking under these cliffs was an adventure for them. It was like travelling through caves. Sometimes, looking at the large stones which were close to the road frightened the guys on the trip. The sun’s rays had showered the top of the rock hill while the gorge was filled with a gray surrounding. That walk had been a much-awaited exercise for them too, because they were busy on the previous days with competitions. Some of them engaged in games while walking and got some extra space for talking. The team from Sri Lanka loved this new feeling of excitement, especially because Sri Lanka doesn’t have any special gorges.

After an hour of journey on foot, they started to go to their next stop by bus. Some read papers to pass time while others were interested in looking at the surroundings while travelling by bus. After nearly one hour, they had reached their next destination, the “Bicaz Dam”, the largest artificial lake in Romania. Bicaz lake or Izvorul Muntelui Lake is called “the sea between the mountains” and was built between 1950 and 1960. It has a length of 35 km and area of 32km2. It was created by building a concrete dam with 435 m length and nearly 127 m of height, across the mountains Gicovanu and Obcina Horste, crossing the flow of river Bistriţa. It was built to generate electricity and now it has become a huge tourist attraction too. 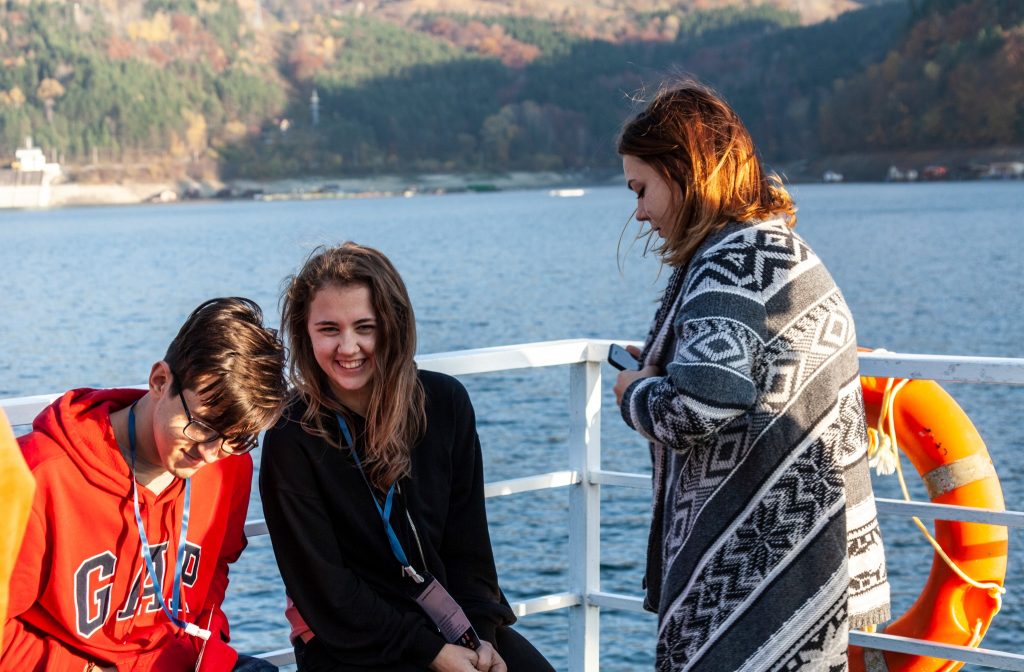 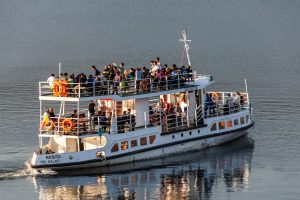 After they arrived at the destination, they saw a huge lake which was surrounded by mountains. Some members of our team may have been reminded of Victoria Dam. They got the chance to sail in the lake in a small cruise ship on this journey. Amazing! It was a very adventurous experience for some of them. 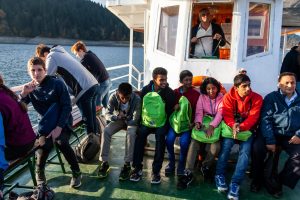 that it made in surface of water. They had captured the beautiful surroundings of the lake via phones. Also, they got the exciting chance to go near the dam wall while traveling on the ship. After some time, the cruise journey ended, and it also marked as the end of their journey. After giving their greetings to the lake, they returned to hotel. 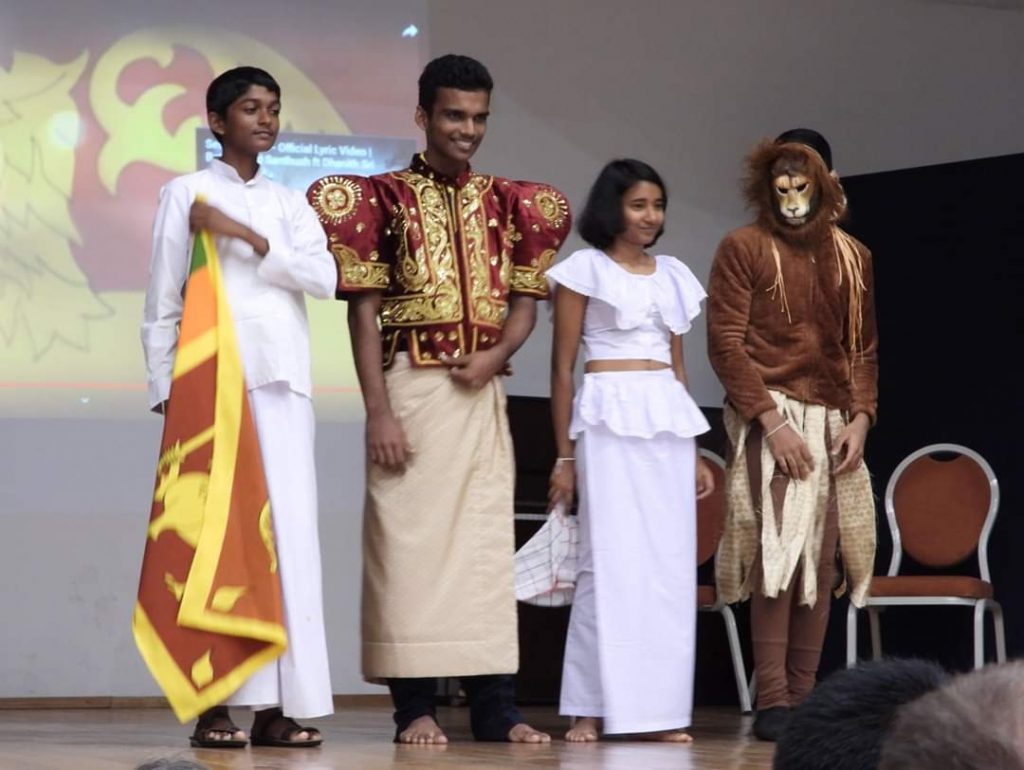 When night fell on the Neamt country, participants in the competition worked in a rush. This was because the time had come to show their talents and to show the culture of their country. So, everyone was preparing for it. After preparations were complete, everyone gathered to the festive hall in Petru Rares National College. One by one starting with Bangladesh, the displayed the specialty of their countries. Some teams presented quizzes, showed maps, sang local songs etc. to convince their culture to others and show the pride they had in their hearts about their countries. 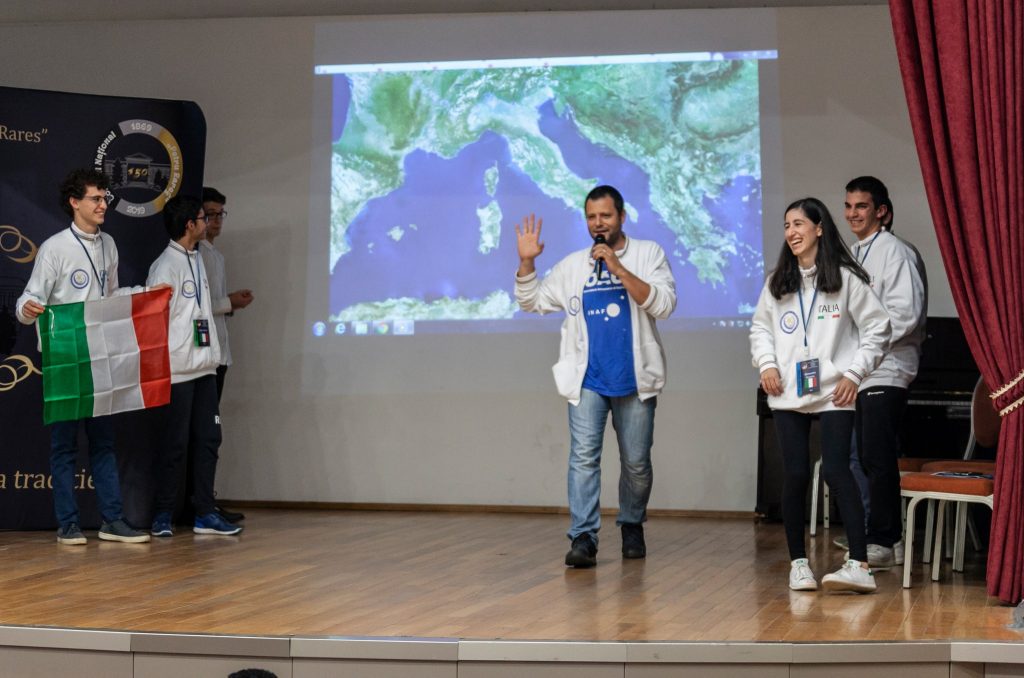 After some time, our team got their opportunity too. They showed national clothes of Sri Lanka while one was wearing the worldwide popular Kandyan dress. They showed amazing choreography with these costumes. Anyway, they had shown the pride of our country to others. With this colorful night, the fourth official date of IAO 2019 ended.

This is part 2 of article 4 of a series of 7 articles. Don’t forget to read article 5! If you haven’t read article 4 (part 1), please feel free to do so! If you are new to the series, we recommend you start from article 1.