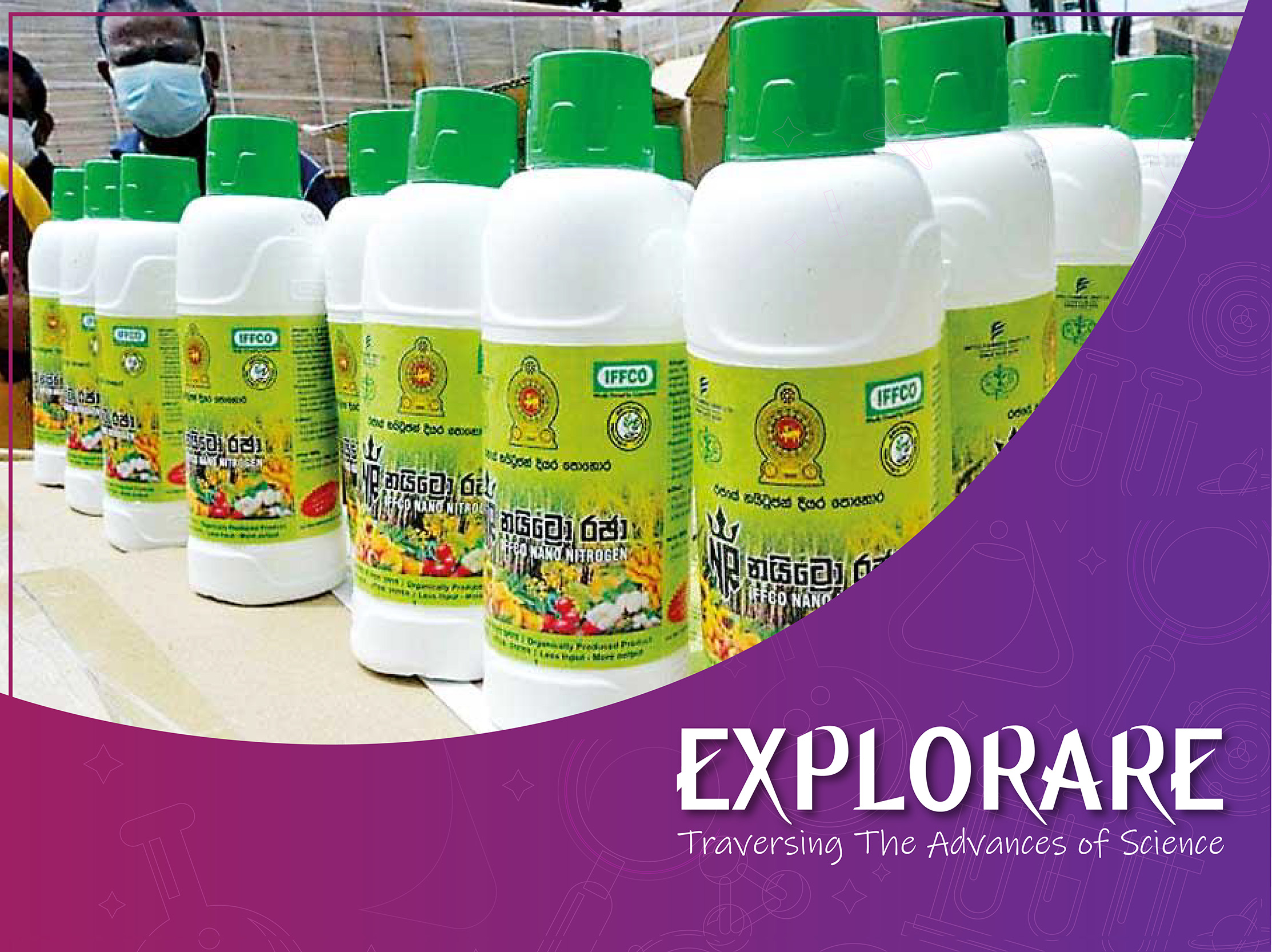 Importance of nitrogen for plants

Nitrogen is considered an essential macronutrient for plant function and is a major component of chlorophyll. It is also a key component of amino acids, which form the building blocks of plant proteins and enzymes. Proteins make up the structural materials of all living matter and enzymes facilitate the vast array of biochemical reactions within a plant.

Nitrogen plays a critical role within the plant to ensure energy is available whenever and wherever the plant needs it to optimize yield. In addition, nitrogen is present in the roots as proteins and enzymes that help regulate water and nutrient uptake.

Some proteins act as structural units in plant cells while others act as enzymes, making many of the biochemical reactions, on which life is based, possible. Nitrogen is a component of energy-transfer compounds, such as ATP (adenosine triphosphate) which allow cells to conserve and use the energy released in metabolism. Moreover, nitrogen is an important component of genetic materials such as DNA.

What is Nano nitrogen fertilizer?

Nano urea (liquid) contains 4% nanoscale nitrogen particles. Nanoscale nitrogen particles have a smaller size (20-50 nm) with more surface area and a number of particles per unit area than the conventional urea. Therefore, they can easily penetrate through the cell wall or through leaf stomatal pores. Inside the plant, via phloem cells, plasmodesmata (40 nm diameter), or binding to carrier proteins through aquaporin, ion channels, and endocytosis that they are transported to other plant parts.

Why is the use of Nano-Fertilizers better than that of Conventional Fertilizers?

Nano fertilizers feed the crop plants gradually in a controlled manner compared to the rapid and spontaneous release of nutrients from conventional fertilizers. Conventional fertilizers lose a significant amount owing to leaching and emission. Nano fertilizers are more effective in terms of nutrient absorption and utilization owing to considerably lesser losses in the form of leaching and volatilization. Moreover, they record significantly higher uptake due to free passage from nano-sized pores and by molecular transporters as well as root exudates. Nanoparticles also utilize various ion channels which leads to higher nutrient uptake by crop plants. Within the plant, nanoparticles may pass through plasmodesmata which results in the effective delivery of nutrients to sink sites.

Therefore, the use of nano fertilizers reduces environmental pollution, eutrophication, pollution of groundwater, and diseases caused by overuse of conventional fertilizers, but also due to smaller particle diameters, more penetration into the roots and leaves of plants, can improve the physiological traits and yield of crops. Smart nano fertilizers such as polymer-coated fertilizers avoid premature contact with soil and water, owing to the thin coating encapsulation of nanoparticles, leading to a negligible loss of nutrients. On the other hand, these become available as soon as plants are in a position to internalize the released nutrients.

IFFCO Nano urea is the nano nitrogen fertilizer that is used in Sri Lanka which became a controversial topic. The following are the environmental and economic advantages of IFFCO nano urea.

Due to the small size and more surface area to volume ratio, IFFCO Nano Urea particles are easily available to crops.

Higher crop yields are observed due to enhanced chlorophyll and photosynthesis in leaves and increased root biomass and the number of effective tillers /branches etc.

Nano Urea reduces the input cost and increases the crop yield. In addition to that, by giving a better crop quality, an average increase in income of Rs 2000 per acre has been registered as per Farmer Field trials.

Crops harvested using Nano Urea are safe for consumption and the nutritional quality of the harvested product is better in terms of protein and nutrient content. Moreover, it reduces chemical fertilizer usage.

IFFCO Nano Urea is required in small quantities compared to conventional urea. This has a significant impact in terms of relative logistics and warehousing costs. Farmers can easily carry bottles of Nano Urea physically over bulky urea bags.

How do nano fertilizers enter the plant system?

Researchers have stated that the plant root system, which is the gateway for the nutrients, is highly porous to nano fertilizers than conventional fertilizers. Stomatal openings in leaves are also reported to favor the uptake of nanomaterials and their entry into leaves.
Scientists have conducted experiments and found that nanoparticles that are 43 nm in size could penetrate leaf in large numbers compared to nanoparticles larger than 1.0 nm in size. Another way nano fertilizers distribute nutrients is by delivering nutrients through plasmodesmata. Plasmodesmata are nano-sized channels of approximately 50–60 nm size, that are used to transport ions between cells. Carbon nanotubes and silica nanoparticles are useful tools for transporting ions to plants’ target sites.

While Sri Lanka is importing nano nitrogen liquid fertilizer from India, a Sri Lankan scientist named Prof. Nilwala Kottegoda and her team at the Sri Lanka Institute of Nanotechnology (SLINTEC), developed a nano fertilizer that received four US patents. Sri Lanka was not able to commercialize the product at the time and as a result, the technology was transferred to an Indian fertilizer company in order to generate foreign income for SLINTEC.